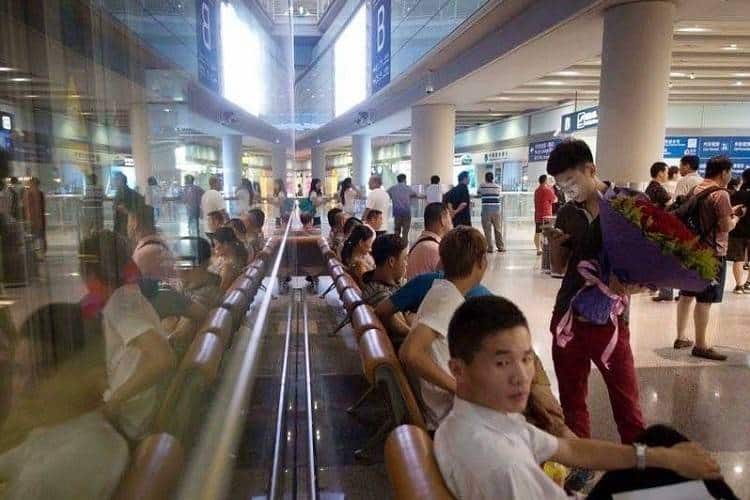 The Philippine gambling industry can’t seem to catch a break.

Despite record profits and a concerted effort to crack down on tax-dodging POGOs and commercial brick-and-mortar casinos, critics are still pushing the narrative that the industry is a magnet for fraudsters and violent criminals.

The South China Morning Post’s most recent report on the subject is suggesting that conditions are growing out of control.

Teresita Ang-See, Filipino activist and head of the Movement for the Restoration of Peace and Order (MRPO), explains her view of the situation in clear, if hyperbolic, terms:

“The Philippines is becoming a haven for Chinese criminals and criminal syndicates.”

Further, Ang-See claims that the recent report of gambling-related kidnappings as disseminated by the Philippine government underrepresents the actual volume of criminality.

“Before, it was once a month, twice a month, then it became once a week, twice a week. [Now] it’s two to three cases involving Chinese everyday in Metro Manila.”

According to the administration of President Rodrigo Duterte, the official figure cites 67 kidnappings since 2017. Of these cases, 42 have occurred this year, though only six have been attributed to POGOs.

The others almost always concern local gamblers who take out illegal loans from Chinese loan sharks, fail to pay, and are kidnapped for ransom.

In addition to challenging the government’s official narrative on the state of the Philippine gambling industry, criticisms are being levied from inside the government itself.

Senator Sherwin Gatchalian sheds light on the shortcomings of the Duterte administration’s approach to managing POGOs, calling them the largest threat facing the gambling industry in the islands.

While the government’s own report suggests that local casino-resorts are the biggest offenders in the crime department, Gatchalian says POGOs may actually take the crown due to their largely unchecked operation.

“[POGO operators] will come in, find a broker, lease a place, set up and operate without a permit. I know that for a fact because my family business is in an office in Pasig [City] and I noticed the number of POGOs in the building was increasing. Then two months ago, the [Bureau of Internal Revenue] raided the building and deported almost 300 Chinese. [The gaming firms] were just operating there without any permit – and they were occupying five or seven floors.”

Per Ang-See, this scenario is far more commonplace than is currently being reported.

Typically, says Ang-See, Chinese migrant workers – who take advantage of the Philippines’ too-lax “visa upon arrival” program – come into the country, overstay their permits, and disappear into the woodwork.

Then, after finding employment with unlicensed POGOs in the region, teams of up to 40 Chinese workers are packed into individual condominiums and tasked with running the online betting sites.

Ang-See claims that China is “ready to crack down on POGOs,” but that it’s the Philippines “that’s not ready.” Of course, it isn’t Beijing’s place to dictate domestic policy to the Philippines government, and any solution will have to be one enacted by Duterte et al.

Whatever the real-world crime figures in the Philippine gambling market, the issue is not going to go away, and serious reform is certain to be brought up in Congress going forward.

In the meantime, if you live in the Philippines and wish to legally bet on sports and play online casino games for real money, you don’t have to patronize POGOs.

Indeed, Philippine residents themselves are largely precluded by law from gaming with these operators in the first place.

Instead, most Filipino gamblers use legal online casinos from well-established international brands. These prepaid gambling sites don’t extend credit to players, making them safer options than POGOs and local venues, nor do they take advantage of their workforce or kidnap their own employees.

Right now, for ethical Philippine gambling, these sites are the only bets worth taking.