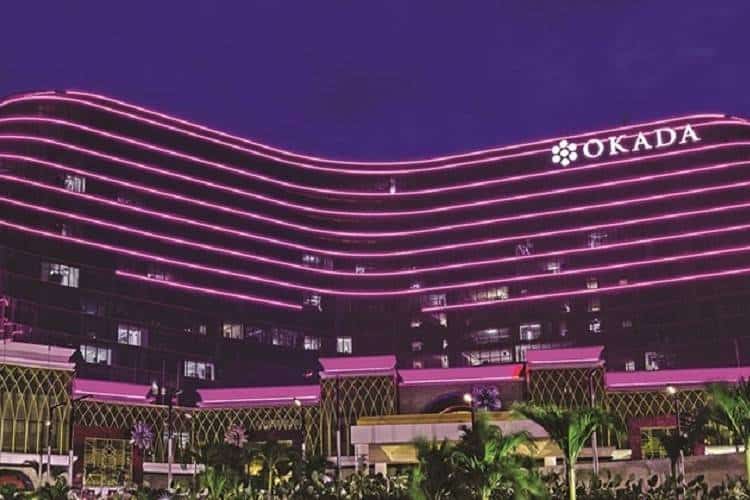 The current state of gambling in the Philippines – in all its guises – continues to be problematic, according to various interested parties in government and the private sector.

In the midst of an ongoing row with China over Philippine Offshore Gaming Operators (POGOs), the island nation also has the matter of industry compliance to deal with. Many POGOs have been accused of tax evasion, and the Philippine government – at the behest of President Rodrigo Duterte – has been working double-time to correct those issues.

However, despite some success on that front – including the shuttering of the Great Empire Gaming and Amusement Corporation (and its summary reopening after agreeing to pay its taxes) – there is now news that the initiative may be more difficult to apply on other POGO operators who have incorporated outside the reach of current Philippine tax law.

As a result, there are calls within the Philippine government to abolish POGOs altogether, despite the hundreds of thousands of jobs they contribute to the marketplace and the billions of dollars in taxes they pay to help keep the country afloat.

Benjamin Diokno, Governor of the Philippines Central Bank, is one of the loudest voices to chime in on the matter, suggesting that POGOs are far more trouble than they’re worth. Speaking of POGOs, Diokno said simply that “I’d rather they leave, if I have my way.”

POGOs aside, there’s also the question of the land-based Philippine casino industry and those venues’ smaller satellite operations.

PAGCOR, the Philippine Amusement and Gaming Corporation, oversees and operates the country’s casinos and gambling houses, which some detractors claim causes a major conflict of interest and opens the door to potential systemic fraud.

In 2017, Duterte himself put forth a call to have PAGCOR sell its casino interests to private investors. However, that plan was derailed when it was determined that the state-run gambling industry – anchored by four Manila-based casino resorts and 11 other state-owned brick-and-mortar gaming venues – was simply too profitable to divest.

In 2018, these enterprises brought in a collective $1.3 billion USD.

However, Franklin Drilon, the Philippines Senate Minority Leader, believes that the money the government can earn from privatizing and taxing the industry would dwarf that amount. He has asked the Department of Finance to reinvestigate the issue, and DOF Secretary Carlos Dominguez indicates that the Senator might be onto something.

Per Dominquez’ initial report, allowing the state-run gaming venues to go private could result in a positive tax flow of $4.22 billion USD annually. If STLs (Small Town Lotteries) are included, that number could grow to a massive $5.76 billion USD. According to Dominguez, the Philippine government “could achieve that with no effort.”

“I feel that we’re failing to tap a sweet source of revenue for the government, and not only that, this is something that can put order and correct a lot of things that had gone wrong because of the setup.”

For now, however, there appears to be little chance of movement towards privatization. Drilon, as a member of the minority Liberal Party, has very little support in the Philippine House or Senate, and it is unlikely that his party has enough clout – or enough to offer its opponents – to pull off such a politically-charged win.

For now, POGOs will remain in operation, and Philippine casinos will remain owned and operated by the national government.