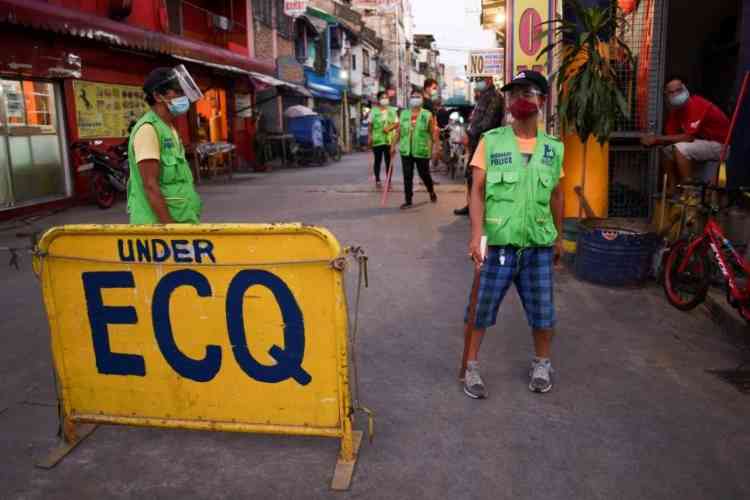 After a tumultuous 2020 that saw the Philippines casino industry brought to its knees, the first half of 2021 saw a return to normalcy for the nation’s brick-and-mortar gambling market.

But lessons learned during the pandemic – particularly re online casino gambling and sports betting and why both need to be conveniently accessible to combat physical market downturns – were taken to heart.

That is, they were finally allowed by the government to offer online casino games to so-called “VIP” members.

Previously, online gambling in the Philippines was available only via respected offshore betting sites (i.e. BetOnline, 1xBit, 22bet, etc.). Domestic players, by and large, had nowhere to gamble during the nationwide lockdowns.

However, after the pandemic proved the necessity of restructuring the domestic market, PIGOs – or Philippine Inland Gambling Operators – were launched.

Now, the groundwork laid as the PH casino market was reopened will be that much more critical, as Manila gambling houses are set to undergo “two weeks” of strict lockdowns.

The Enhanced Community Quarantine (ECQ) for these businesses is slated to last only 14 days, but history has shown that these are – in actual fact – open-ended.

The quarantine is scheduled to run from August 6 through August 20, but it could be extended (and likely will be extended) based on live numbers of coronavirus infections, hospitalizations, and so on.

Of course, if you’re a gambler in the islands, you’re not looking forward to a another moratorium on your favorite gambling games and pastimes, and for those that have earned casino VIP status, that can be mitigated by the fact that these venues will offer their wares online.

But for most of the country’s 20-30 million regular gamblers, casino action – in person and online – will be effectively cut off for at least two weeks.

Though inconvenient, this isn’t necessarily a bad thing.

Most Filipino gamblers already use online casinos, online sportsbooks, and online poker rooms that operate outside of Philippines borders, and these remain safe and legal to use.

In fact, President Rodrigo Duterte himself has effectively decreed that residents can “go ahead and gamble.”

And though he’s referring to Filipinos patronizing domestic venues (which could increase in number if VIP limitations are loosened or eliminated altogether, as is reportedly being discussed within PAGCOR and various other elements of government), the upshot is that the activity is considerably less taboo than it once was.

For Philippines sports betting fans – and PBA betting fans in particular – the casino lockdowns could also be a harbinger of disruptions to the Philippine Cup and Governors’ Cup schedules.

While the league has a “Plan B” in place for continuing the modified two-conference PBA season under potential new restrictions, that plan has yet to be publicly disclosed.

Regardless of what happens, however, sports bettors – like gamblers – likely won’t be left in the lurch this time around, because as with online offshore iGaming, offshore sports betting remains completely legal in the country.

Here’s hoping the new ECQ will be short and sweet and that players aren’t disrupted in their activities to the extent they were last year.