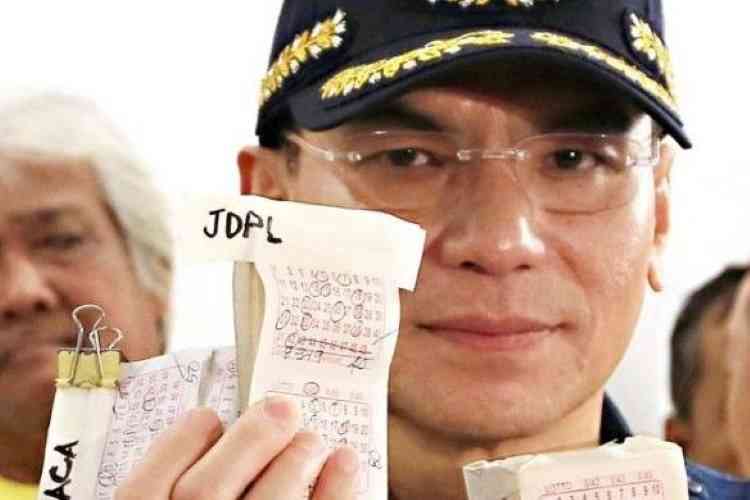 Many Philippines residents are under the impression that there’s a thin line between legal and illegal gambling in the islands.

However, that’s not really true.

The line is actually fairly thick, and it’s not all that easy to accidentally find yourself participating in the black market.

But last month, that’s exactly where 28 unlucky Filipinos wound up.

Of course, they probably didn’t do so by mere happenstance. Because the demarcation between lawful and unlawful gaming is so clear, they probably knew exactly what they were doing.

And they should have known better.

Of the 28 in question, nine were engaged in unregulated online cockfighting.

While e-Sabong is legal in the Philippines, unregulated sabong matches – in person or online – are not.

This is well-documented and well-known.

Another four gamblers were busted for playing cara y cruz.

For our Western readers, cara y cruz is a numbers game akin to the coin toss or coin flip. Effectively, bettors gamble on whether one or more coins will come up heads, tails, or showing a combination thereof.

While the game is commonplace throughout the Philippines, it has been illegal in unregulated markets for years.

Four more gamblers were arrested for participating in an unsanctioned in-person cockfight, and 11 others were detained for various undisclosed gambling charges.

However, it’s curious that these arrests keep happening apace, primarily because it’s now easier than ever to gamble in the Philippines.

President Rodrigo Duterte has warmed up to the market, and domestic casinos in Entertainment City have finally been authorized to offer iGaming – that is, online casino games – to their “VIP” patrons.

And though most Filipino gamblers won’t get that VIP treatment, it’s also long been legal in the country to join regulated international betting sites operating outside of PH borders.

Legal online casinos like BetOnline and 22bet have taken customers from the Philippines for years, and legal online sportsbooks like Intertops and 1xBit have odds on just about every sporting event in the world.

On the surface, it makes no sense that someone would risk arrest and imprisonment for engaging in an activity that has so many convenient, legal access points.

That said, we cannot discount the allure of “breaking the law” that some players might be drawn to.

This is a psychological issue, not a logical one.

We can only advise players in the Philippines that there are so many safe, legal ways to gamble that it’s a very bad bet to go any other route.