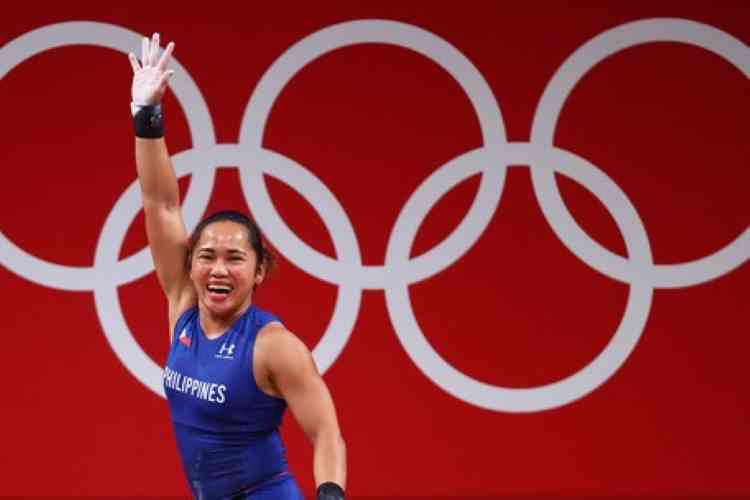 The Philippines have been an Olympic mainstay for almost 100 years, after first competing in the prestigious Summer Games in 1924.

However, the nation hasn’t found much success historically, claiming its first medal – a bronze – during the 1928 Olympic Games in Amsterdam.

The Philippines then took home their first silver medal in the Tokyo Games of 1964, winning two more silvers at the 1996 Atlanta Games and the 2016 Rio Games.

Weightlifter Hidalyin Diaz was the last to win silver for the country, which she did in the 53kg women’s weightlifting division in Rio.

In doing so, Diaz upset the 54kg favorite with a total lift of 224 kilograms, which was one kilo better than the total posted by Liao Qiuyun of China.

Qiuyun is still the division’s world record holder (227kg at the 2019 World Championships), but Diaz – for now – owns the Olympic record at 54kg.

It could also be a record haul for Philippines sports betting fans if they had the foresight to take the hometown hero on the biggest stage.

Sometimes it pays to bet with your heart!