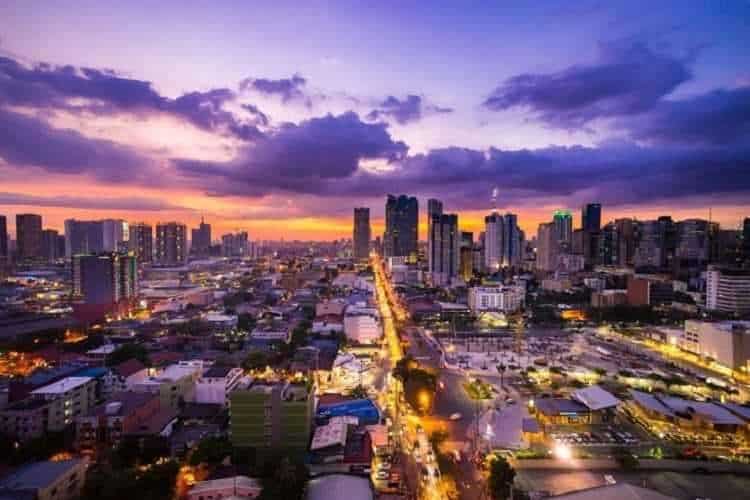 By now, it’s no secret that China isn’t a fan of Philippine Offshore Gaming Operators, or POGOs.

Indeed, China president Xi Jinping recently met with Philippine president Rodrigo Duterte in an effort to get the latter’s administration to ban offshore gaming altogether. The communist leader claimed that POGOs were preying on Chinese nationals and contributing to violent crime, poverty, and significant economic losses for Beijing.

Duterte was not convinced, telling China that the interests of the Philippines are his first and only priority. Online gambling would remain operational.

“I decide that we need it,” said Duterte. Many jobs will be lost [without it].”

But while the reality really is that simple, many onlookers and interested parties wanted more of an explanation than the one they got.

Chen Bingxiang, director of the Centre for Philippine Studies at the Guangxi University for Nationalities in Nanning, Guangxi, China, offered a bit more insight on the latest example of Duterte’s famous brevity.

Bingxiang explains that there are three compelling socioeconomic factors that prompted the Duterte administration to stick to its guns on legal online casinos in the Philippines.

“First, tax revenues are what the [Philippine] economy is based on. As far as I know, a significant amount of investment by Chinese non-state companies in the Philippines is precisely in the gambling business. It doesn’t matter, online or offline. Chinese companies and citizens invest a lot there.”

This has been borne out by the recent property boom driven almost entirely by POGOs.

“Moreover, these companies are also managed by the Chinese, and their target audience is Chinese citizens. Finally, gambling-related industries and the economy as a whole [are] developing [due to] the casino business.”

Of course, it isn’t just the gambling-related businesses that are surging on the strength of the POGO industry. The issue actually goes far beyond gambling, as a widespread network of cottage industries has cropped up around the success of the POGO model.

Due to the sheer workforce that POGOs have brought into the country, as well as all the ancillary and support markets to sustain that influx of mostly Chinese labor, an entirely new ecosystem of goods and services is thriving in the economically depressed island nation.

According to Menardo Guevarra, the Philippine Justice Minister, over 138,000 work permits have been granted to Chinese immigrants employed in the POGO industry to date. As a result, entire city centers and neighborhoods have been built to support these workers. Banning online gambling in the Philippines would effectively render these areas unprofitable at best and uninhabitable at worst.

Because Chinese POGO workers, gainfully employed in a rapidly growing business, can afford to pay prices on housing and consumables that ordinary Filipinos in the region cannot. All the various businesses that have seen their profits rise tremendously since 2016 are unlikely to support any kind of artificial governmental cap on or reversal of that success.

“If there is no gambling business, there will be no Chinese, and landlords will no longer be able to make such a profit”, explains Bingxiang.

And that, when everything is said and done, is what business is all about. As long as the Philippines benefits from POGOs – and as long as Duterte is calling the shots – the industry is here to stay.