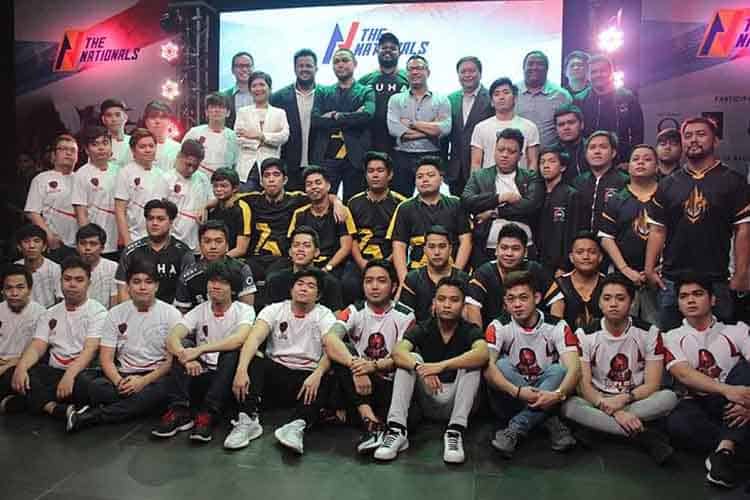 The idea for the eSports league was first announced to the general public in June 2018. So far there are six teams that have joined the league: Bren EPro, Cignal Ultra Warriors, Happy Feet Emperors, Omega, STI, Suha-XCTN Punishers. Two more franchise slots are still available.

The Nationals are expected to follow a franchise-based model like the Philippine Basketball Association (PBA) or the Philippine Football League (PFL).

The Nationals began their season on March 24th, 2019 and will play three tournaments this year. The Nationals President Kevin Chung told reporters that “If we do it right, its gonna make a huge impact. It will help the global eSports industry in general.

Five of the six registered teams will debut in the first season of the Nationals. STI will be joining in later in the year. All of the eSports teams will compete in three games: Dota 2, Mobile Legends, and Tekken 7. The games will be played on the PS4 platform.

Each of the games will feature a round-robin group stage and a single elimination playoff. The winners from each stage will advance to the season finale that will be held later in the year.

Each of the teams consists of players drafted from the road to the Nationals competition held in 2018. Players are expected to earn around ₱40,000 to ₱50,000 and will likely receive team housing and access to physicians and other health services.