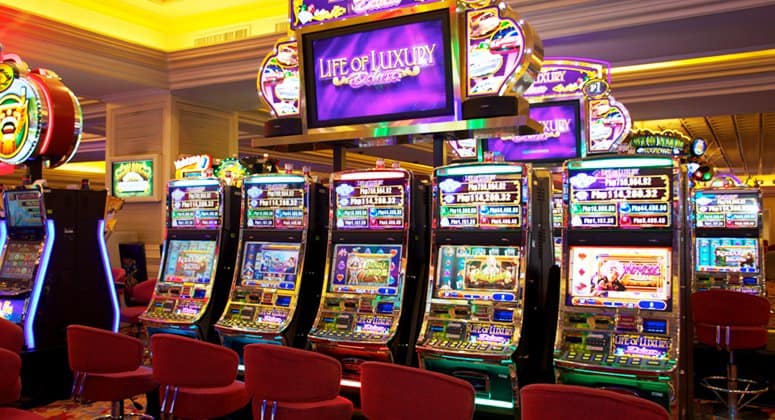 Earlier this year, the Resorts World Manila Casino was the victim of an alleged terrorist attack that resulted in the deaths of 38 people. The casino shut down for 27 days in June following the attack, leading to a hefty loss in revenue percentage (to the tune of 21.68%) during the second quarter of the fiscal year. The loss truly belongs to Travellers International Hotel Group Inc., and they are looking to reinvigorate their revenue streams in light of the disaster. Naturally the attack caused some unrest among residents, and it is unclear if the incident drove an increase in patronage at Phillipines legal online casinos.

On June 2, 2017, Jessie Carlos walked into the Resorts World Manila Casino with the intention of robbing it. Acting alone, Carlos strolled through the casino floor shooting rounds into the air and setting fires. He made his way to a storeroom and ransacked it for roughly $2.3 million USD in chips. Gamblers frantically ran to cover, and casino security eventually engaged the attacker. After suffering an injury, Carlos went into a hotel room and committed suicide. The fires on the casino floor caused smoke flumes to fill the building, ultimately leading to the deaths of 37 people.

The attack was originally perceived to be some type of terrorist attack. The terrorist group, ISIS, claimed responsibility shortly after, but holes in their story led authorities to believe they were attempting to misinform the general public. After investigation, it was determined that Carlos had no connections to ISIS. He was a frequent visitor to the casino and amassed a hefty debt, prompting his family to contact the casino regarding a ban. In a desperate attempt to reconcile his debts, Carlos attacked the popular gambling venue, even though the chips he stole had no value outside the grounds.

Travellers International has since been trying to move past the incident. They reported a loss of PHP 632.8 million in income. After the attack, Philippine gaming regulator, PAGCOR (Philippine Amusement and Gaming Corporation) suspended Resort World Manila’s license in order for them to correct their security flaws that allowed such an attack to take place. Their license was reinstated on June 29, but the casino had already suffered irreparable financial damage.

Travellers President and CEO, Kingson Sian, recently spoke on his commitment to making RWM a safe and secure gambling environment. He also mentioned that the location is ready to compete with the expanding market. The second floor of the establishment, formally used for gaming, has been converted to retail. After the attack, RWM was listed as having 1,407 slot machines, 218 tables and 110 electronic table games. Roughly 27,000 guests were estimated to be trafficking the casino once it reopened, a decline from their accustomed clientele.

RWM is set for serious expansion with new gaming and retail spaces in the works. Construction on a 6-level parking garage is underway as well as 3 new hotels expected to add nearly 1,000 rooms. As for the profits, it will likely take time for RWM to bounce back, but Philippine gamblers (and visiting players) will begin flocking back to the location, especially after their proposed renovations are complete.