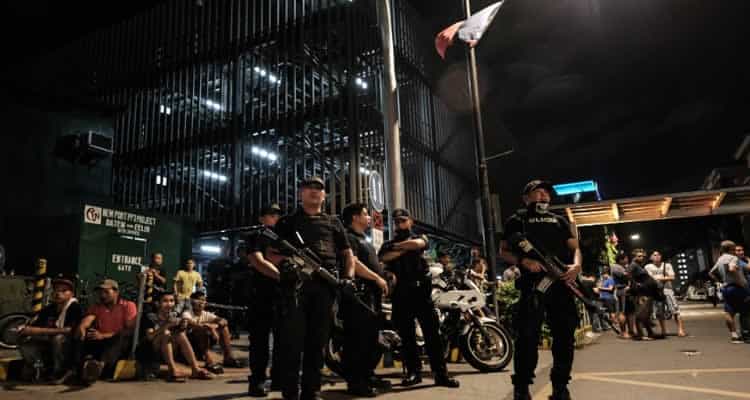 Last week the Philippines were devastated by what was originally perceived as a terrorist attack at the Resorts World Manila hotel and casino. The attack left 37 dead with dozens of others injured. In the aftermath of the attack, there were many unanswered questions as to why and how this even occurred. ISIS, the infamous terrorist organization, claimed responsibility for the attack, perpetrated by a lone gunman, but new information has come to light discrediting their claim.

The lone suspect has been identified as Jessie Carlos, a Filipino citizen with a history of gambling in the casino. Despite ISIS’ claim of responsibility, the Filipino authorities stated they believed the attack to have been a failed robbery attempt from the beginning. With the identity of the shooter revealed, their theory has proven true.

Carlos had accumulated a large gambling debt over his tenure with Resorts World Casino to the tune of $107,000 USD. He had sold off several of his possessions, including property assets and his vehicle, to continue to be able gambling. There was a ban imposed on the casino regular at the request of his family. Self imposed limits are also available at numerous online casinos for Filipinos.

He entered the casino floor shortly after midnight with a bulletproof vest, black ski mask and an M4 assault rifle. Carlos started shooting off rounds in the casino, thought to be warning shots. The crowd began to disperse in a panic with some people rushing towards the windows for escape. Several people suffered injuries from jumping out of the windows. Carlos began setting fires throughout the casino as a diversion, leading to large flumes of smoke filling up the space. Most of the 37 victims perished from smoke inhalation because they were trapped inside. Carols moved into a storeroom and stole casino chips valued at around $2.3 million, stuffing them into his backpack. Casino security confronted him and a shoot out ensued. The suspect was injured in the crossfire and fled into a room where he eventually took his own life before authorities could reach him.

Security footage of the incident reveals the attack was carried out in a methodical nature, suggesting premeditation. The chips held no value outside the casino, so authorities can only speculate as to what Carlos intended to do with them if he escaped. The suspect had no history of violent behavior and no ties to the Islamic terrorist group ISIS. ISIS’ original claim cited multiple attackers, leading investigators to doubt the authenticity of their statement. The group issued another claim that narrowed down the language to one attacker, but investigators held to their original theory that the attack was isolated and not connected to the large terrorist cell.

There were upwards of 12,000 patrons in the establishment at the time of the attack. Most of the guests were able to either hide or escape to safety. The Resorts World Manila staff has said they are going to review the incident and look for ways to improve on their security to prevent attacks like this in the future.