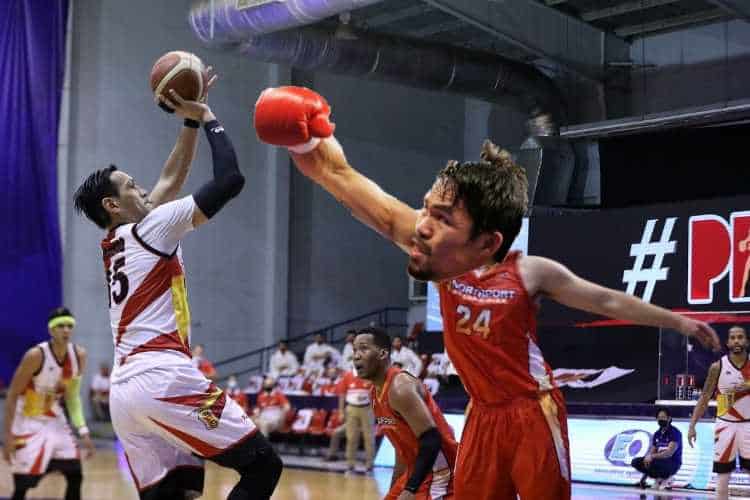 There’s not much to report in the realm of legal Philippines casinos, as the market is moving ahead per the directives and initiatives outlined in previous articles.

In other words, it’s business as usual and full steam ahead.

One, of course, is on the upcoming Philippine Presidential election scheduled for May 9, 2022.

Until now, you’ve only been able to “bet” on world champion boxer Manny Pacquiao’s Presidential bid at PredictIt.

That said, as we’ve explained before, PredictIt is by no means a real sportsbook or political betting site. It’s more of a polling resource and casual pastime for those simply interested in politics as entertainment.

Of perhaps more immediate interest is the fact that the 2021 Philippine Cup quarterfinals are now underway.

The playoff round started on September 29, with eight teams making the cut (elimination round record in parentheses):

Because of the nature of the PBA playoffs in the Philippine Cup (i.e. the different series lengths for teams based on their seeding), the best sports betting sites tend to post odds for individual games only the day before tipoff.

To that end, these are the PBA odds for the next two games in the 2021 Philippine Cup quarterfinals:

Interestingly, 22bet still has TNT Tropang Giga listed by their former name of Talk ‘N Text Tropang Texters, which was their handle from 2008-2015).

Indeed, one of the most amusing things about the PBA from a Western perspective is the fact that team names are tied to their corporate sponsors and often change year to year.

Not only is this convention plain good fun, but it results in names that are creative and interesting above and beyond what the American sporting market offers.

As an example, and to close out the article on an entertaining note for the global audience, here’s the naming history for TNT Tropang Giga since their founding in 1990:

We were going to rank these names in order of “awesome,” but we think we’ll save that for a league-wide article on PBA team names in the future.