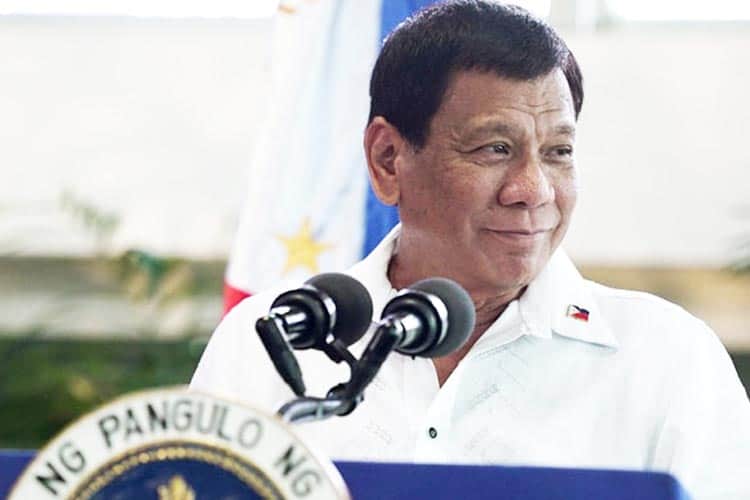 In 2018, Philippine President Rodrigo Duterte told the media that no new casinos would be built during his presidency. Now almost a year later that decision might be reversed according to his praise of Philippine Amusement and Gaming Corporation (PAGCOR) President Andrea Domingo and the revenue earned so far this year.

President Duterte praised PAGCOR and its current president at the fourth State of the Nation address this past Monday. He announced that PAGCOR has already collected P16-billion in revenue as of July 2019. He went on to say that the current PAGCOR president Domingo was doing a great job and urged her to encourage more gaming.

This praise led many to believe that the new casino ban might be lifted in the near future. Presidential spokesman Salvador Panelo was asked if Duterte was now open to lifting the new casino ban to which he responded: “That would be the logical consequence of what he said.”

Over the years, the Philippines has grown to be one of the most profitable gaming destinations in Southeast Asia. In 1976 PAGCOR was created to license, collect fees, and regulate the gaming industry across the Philippines. Since its creation, PAGCOR has consistently increased revenue.

PAGCOR distributes revenue from the gaming industry to provide for other government-run organizations and funds. Some of the beneficiaries include the Philippine Sports Commission, Early Childhood Care and Development, Board of Claims, the National Endowment for Culture and the Arts, and National Athletes.

Casinos and operators have been a vital part of the Philippine economy for many years now. President Duterte is not a fan of gambling and forbids government employees from entering gambling establishments, but he might be changing his tune after the recent revenue reports.

So far only 50 POGO licenses have been issued, but the Philippines has seen a surge in Chinese workers coming to work in the gambling industry. PAGCOR expects POGO licenses to increase over time and for more domestic casinos to be built in the future.