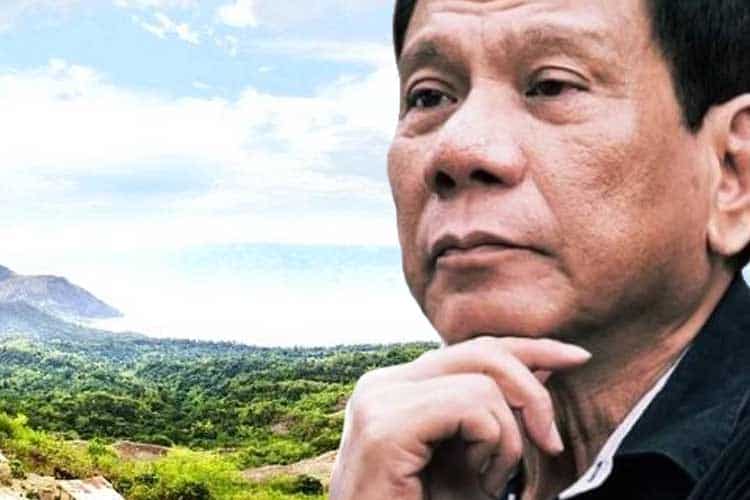 Last Friday, Philippine President Rodrigo Duterte ordered the closure of all lottery and gambling services run by the Philippine Charity Sweepstakes Office (PCSO). Less than a week later, much of the ban has been lifted.

The purpose for the ban – which reportedly affected some 30,000 gambling kiosks in the country – was to suspend activities while a corruption probe could be completed. Per the Associated Press, Duterte didn’t offer many specifics regarding the nature of the investigation.

“The ground is massive corruption,” said Duterte. “I will not honor any order from any court stopping us or enjoining us to stop our desire to go into a massive investigation for the massive corruption that is existing in the PCSO.”

Duterte further characterized the situation as “all cheating,” with gaming contracts in play that “were crafted in favor of corruption and to favor other corporations and people.”

Despite his strong condemnations of perceived corruption at the PCSO, Duterte partially lifted the moratorium within just days. As of July 31, lottery games at official retailers – some 5,000 locations – were once again available throughout the island nation.

In a statement to the press, Palace spokesman Salvador Panelo announced the lottery’s reinstatement. “As per the advice of Executive Secretary Salvador C. Medialdea, the suspension of Lotto operations has been ordered lifted by the President,” said Panelo.

However, the PCSO also runs several other different gambling products, services for which remain barred pending the conclusion of the corruption probe. The games in question include those offered through small-town lotteries (STLs), keno parlors, and Peryahan ng Bayan (PNB) venues.

The scope of the remaining investigation is undisclosed, though time is of the essence. As many as 300,000 Philippine citizens rely on the PCSO’s operations for income, especially those that live in the country’s more impoverished regions.

Additionally, the PCSO is the state’s primary agency for raising funds earmarked for healthcare and medical assistance programs for the public.

Though a longtime gambling critic, Duterte has recently turned a more favorable eye toward the pastime, in large part because of the tax revenue that gambling generates to fund important social programs.

Nowhere is Duterte’s evolved gambling attitude more marked than in his recent support for lifting the Philippines’ ban on new casino construction.

With so much money on the line in the poverty-stricken nation, it is in everyone’s best interest to reopen the PCSO’s operations as quickly as possible.