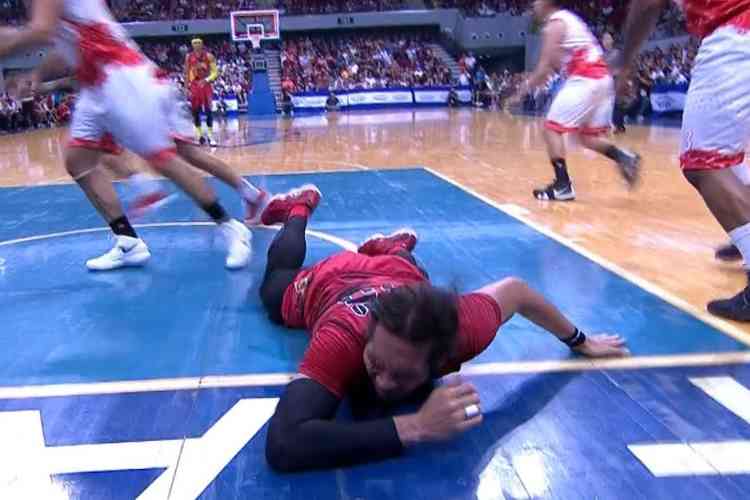 In the Philippines, PBA season is one of the most exciting times of the year.

The popular professional basketball league is the highest level of the sport in the Islands, and basketball is arguably the country’s favorite team sport.

Were it not for sabong (which is about to get a newfound injection of interest domestically and abroad thanks to legal e-Sabong), basketball would credibly be the Philippine national pastime.

Unfortunately, however, the 2021 PBA season is still in a holding pattern.

Typically, the league’s first conference, the Philippine Cup, tips off in mid-January, with Commissioner’s Cup and Governors’ Cup taking to the court in May and September, respectively.

However, due to COVID lockdowns last year, the league was suspended after its first game, and action didn’t resume or conclude until much later. As a result, only the 2020 Philippine Cup was contested, with the other two conferences canceled.

Additionally, all 2020 PBA games were played in a “bubble” format at a single venue, with typical team travel requirements eliminated. Also eliminated were the big crowds that usually populate PBA games.

And while the PBA hopes to avoid a similar bubble format this year, it’s already had to cancel the Governors’ Cup due to a delay in the start of the 2021 Philippine Cup campaign.

Then, after this year’s festivities were finally set to get underway on April 18 (already pushed back from April 11), the timeline was once again shifted, and the official league start date is now TBA.

We expect that the games will be contested any day now, but after the Duterte Administration reinstituted a Metro Manila lockdown on many operations (including the region’s Entertainment City Integrated Resorts), PBA delays have again reared their ugly head.

And a repeat bubble scenario isn’t entirely out of the question, though PBA Commissioner Willie Marcial said that the league hopes to avoid it:

“[The] mental health of the players will have to be considered if we are to hold another PBA bubble. The two-month bubble [in 2020] was somehow okay for the players, but four months? That’s gonna be a big challenge.”

If waiting a few weeks – or even another month or more – means that the bubble situation can be sidestepped, that seems to be on the table.

That’s especially true if national travel restrictions continue to be tight due to the pandemic.

The Governors’ Cup – which takes place last on the PBA schedule – has already been canceled for 2021. If it looks like the Commissioner’s Cup isn’t going to happen, then, taking a wait-and-see approach with the Philippine Cup becomes easier.

There would be no sense of urgency to complete the conference in time to give the players a break for the following tournament.

Another reason for the delay could be due to league efforts to prioritize vaccines for players’ families, as well as the families of coaches, staff, and other league personnel.

This is deemed necessary because it would ensure the safety of all parties.

Remember, PBA players – bubble or no bubble – will be under strict travel restrictions within the Philippines, likely requiring them to stay home whenever they’re not at their team facilities or playing in actual games.

“The vaccination of the entire PBA family will be the first order of the day. …

We believe that when everybody is vaccinated, it will be easier for the government and the [COVID Inter-Agency Task Force] to allow the season to open.”

Per Marcial, that might push the 2021 Philippine Cup back another month or two, all but guaranteeing that the season would forego the other two conferences:

“I hope we can have vaccines by May or June, although we’re not in control of the situation.”

For fans, that simply means more waiting. For sports betting fans, however, the potential of such a long delay – for the second year in a row – could be a real blow.

However, other sports are also popular in the Philippines, and because residents of the islands have access to legal online sportsbooks like 1xBit, BetOnline, and Intertops, they can actually wager on other popular events while they wait.

NBA betting is popular in the Philippines, as is MLB betting, and both markets are currently available at all the best PH online betting sites.

And, whenever the PBA finally takes its shot (presumably after all the players and their families take theirs), these sites are sure to host odds and lines for every game on the Philippine Cup schedule.

And because the PBA is as legit as it gets, you’ll never have to worry about foolishness like this.