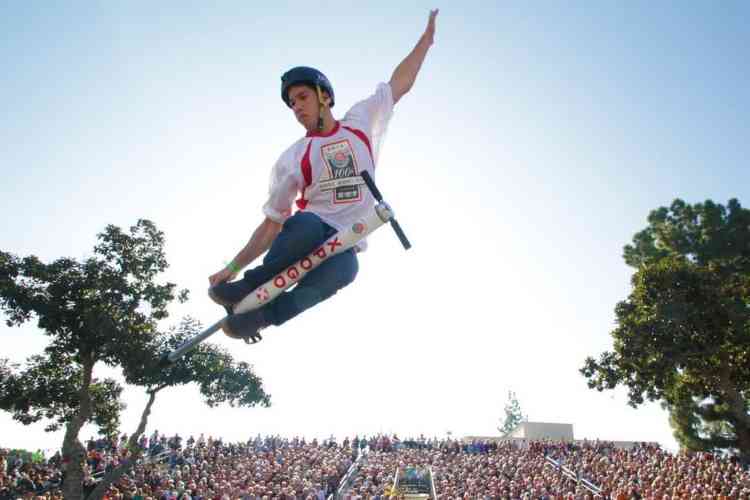 In the Philippines casino industry, the number of POGOs – or Philippine Offshore Gaming Operators – is fairly fluid, with estimates ranging from the low 100s to nearly 300 venues.

However, the majority of these appear to be unlicensed or in a sort of regulatory limbo, so there are only about 60 “official” POGOs in the islands.

Or, rather, there were.

Today, that number is down to roughly 30 or so, as the ongoing coronavirus lockdowns and travel restrictions continue to impact the market.

Because POGOs offer online gambling that caters mostly to Chinese mainland players (as there are no domestic online gambling options in China), it might seem like the COVID pandemic wouldn’t impact the industry nearly as much as it has.

After all, with no in-person customers or brick-and-mortar gaming facilities – and with all the games operating online in a virus-free virtual space – it’s logical to assume that such businesses would thrive.

Nevertheless, PAGCOR has stated that its annual POGO gambling revenue could tank to some 16 billion PHP (330 million USD) in 2021, down almost 50% from last year’s figures.

But this isn’t because the gamblers aren’t there.

Despite China’s best efforts to discourage POGO use by its own citizens – and despite the nation’s efforts to convince the neighboring Philippines to cease offering such services altogether – the demand is high, and the Duterte Administration has shown no interest in acquiescing to China’s pleas.

The real issue is simply that POGOs are typically staffed – on the technical side (as well as the dealer side for POGO live table games) – by Chinese residents residing within the Philippines.

During 2020, many of these imported employees went home during the holidays and couldn’t return to work due to travel restrictions.

Per PAGCOR chairman Andrea Domingo (via Bloomberg), the issue is frustratingly simple:

“Manpower is really a problem. Chinese nationals can’t go to the Philippines, so no one can take bets.”

In short, for POGOs, the language barrier is growing as fewer and fewer native Chinese speakers are available to set up accounts, host games, take bets, and provide customer service.

By the Philippine government’s own estimates, as many as 30,000 workers have left the POGO market permanently, taking ancillary revenues with them.

The loss of this particular workforce is expected to have negative trickle-down effects on the Philippines economy, impacting the office and residential building markets which, just a few short years ago, were booming due specifically to POGOs.

To combat these losses, the Philippines is asking its virus task force to allow land-based Manila casinos to operate at half capacity for the time being, instead of being forced to close them altogether.

The rationale – and the stakes – are easy to understand, as Domingo plainly points out:

“We’re trying to keep [the gambling industry] afloat. We have to open up a little bit so we don’t lose the market altogether.”

That said, there is one other option that could mitigate these impending losses: PIGOs.

Unlike POGOs, PIGOs can legally take Philippine natives and residents.

However, the current regulations surrounding PIGOs limit iGaming access only to established IR customers that have been rated as VIPs, leaving most of the populace to gamble with offshore casinos themselves.

Sites like 1xBit and BetOnline AG legally accept Filipino gamblers at 18 and up, and until the state allows these players to gamble with domestic providers, it will likely struggle to recoup the majority of its POGO-related losses.