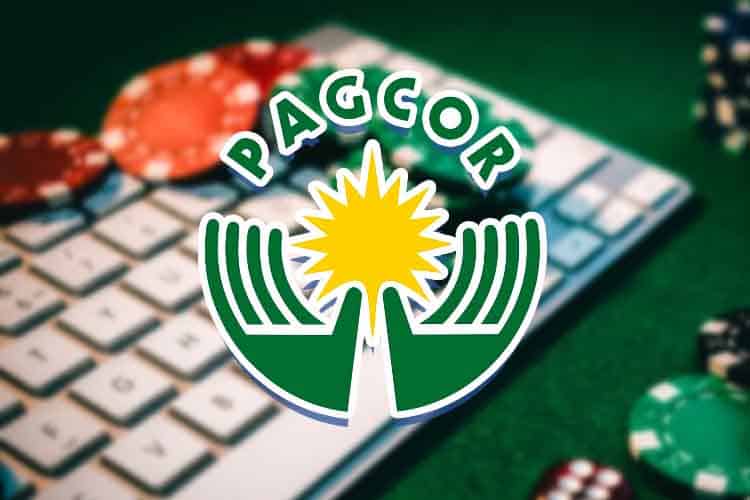 The Philippines recently announced that they will be cracking down ad revoking POGO licenses for 175 offshore gambling firms and that they expect to deport around 40k Chinese workers.

Philippine Offshore Gambling Operators (POGO) have been allowed to operate since the offshore program was created in 2016. The Offshore license only allows businesses stationed in the Philippines to offer online gambling services to other countries and not the Philippines. POGO operators targeted China since gambling is banned there, and they are the closest big country to the Philippines.

At the peak of the POGO era, more than 300k Chinese workers were employed by such operators. Once the pandemic hit, POGO licenses got more expensive, and the Philippine Amusement and Gaming Corporation (PAGCOR) said that their 60 licenses dropped to about 30. Most operators simply could not afford the taxes and fees for such an operation.

The Chinese government openly opposed the POGO licenses and asked President Rodrigo Duterte to stop the program, which he denied. POGO licenses generate an estimated $3.2 billion in annual revenue for the Philippines; however, the program also triggered reports of murder, kidnapping, and other crimes.

Yes, even though the POGO era seems to end, offshore gambling sites from other countries are still allowed to offer their services to Filipinos.

Legal casinos operating online are allowed under current PH gambling laws. The government has, however, set some restrictions, including that PH players only gamble with licensed offshore casinos, sportsbooks, and poker rooms. This mandate protects Philippine players from rogue casinos that operate with no regulation.

How Do I Know If An Online Casino Is Operating Legally?

The best way to avoid illegal or rogue casinos online is to only play at trusted and vetted online sites. Our legal casino reviews are an excellent place to start since our team has already vetted each site and put the best and worst features online for our readers.

Our site-specific reviews also discuss banking options, bonus options, and specific site features that set them apart from the other online casinos. Live dealer games are another popular aspect of online casino gambling.