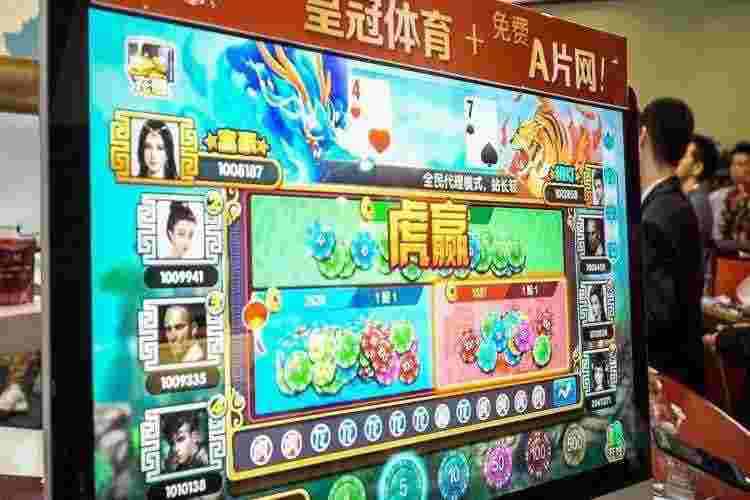 The Philippine government is quickly working to pass legislation that would effectively tax and regulate Philippine Offshore Gambling Operations (POGOs).

POGOs are lucrative business opportunities, offering residents of China an online loophole around the hardline gambling prohibition across their country. These operations are based in the Philippines, where gambling is largely legalized, and have managed to bring in enormous profits while effectively dodging government taxes.

The Philippines is currently facing a massive economic deficit as a result of pandemic-related costs. While the nation does not allow residents to engage with domestic online gambling platforms, the POGO industry reaps multibillion peso revenues.

Despite housing these peso powerhouses, the federal government has been left with little oversight and the inability to appropriately tax these corporations. In 2016, the supervision and regulation of POGOs were handed off to the Philippine Amusement and Gaming Corporation (PAGCOR).

In the time since PAGCOR assumed responsibility for Philippine Offshore Gambling Operations, they have successfully refuted claims of criminality within the industry and cleaned up the face of POGOs.

However, such businesses have continued to evade taxes, summing up to a total of over 4 billion pesos in unpaid dues to the government. Philippine President Rodrigo Duterte has been particularly outspoken regarding this issue, rejecting calls to ban the practice entirely and putting his utmost faith in a new tax reform bill.

These calls to eliminate POGOs have largely come from Chinese officials, concerned with both the issue of gambling and the criminal repercussions of running such operations. When POGO regulation was taken on by PAGCOR in 2016, the commission found that over 80,000 overseas workers were illegally employed by such corporations.

Since the commission obtained this information, little movement has been made towards correcting the massive flaws in this syndicate.

That is, until now.

Senate Bill No. 2232, backed by President Duerte, would impose a 5% gross gaming revenue tax on all POGOs along with an additional 25% income tax on foreign employees working for such companies. While this bill is set to bring in P28.7 billion in government revenue, it is unclear whether the future of POGOs will remain as fiscally strong as the past.

Out of the 60 POGOs open at the beginning of 2020, only 31 have re-opened since pandemic sanctions were lifted. With only half of these groups up and running, some question whether such legislation is coming too little too late.

Fortunately, downturns in the POGO industry will not harm resident gambling in the Philippines, as residents did not have access to these sites to begin with. As POGOs undergo regulation proceedings, gamblers in the Philippines can still access legitimate offshore mobile casinos from anywhere in the country. 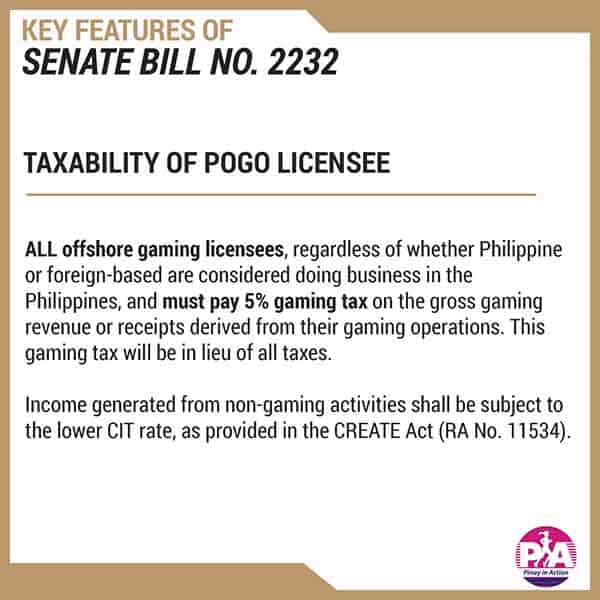