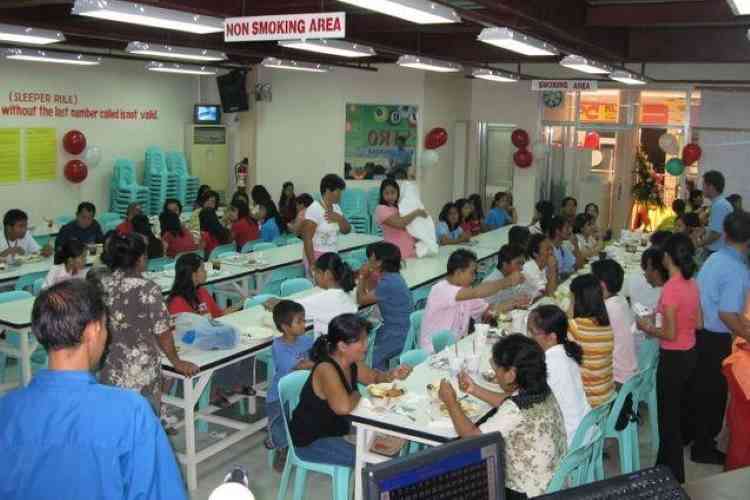 Over the last several months, the Philippine Amusement and Gaming Corporation (PAGCOR) has slowly rolled out a system whereby select Manila IRs would be allowed to offer iGaming titles to their domestic VIP customers.

This is the first time that any form of legal online casino gambling has been made available to residents of the islands.

Right now, three IRs have received Philippine Inland Gaming Operator (PIGO) licenses, though at least one more venue – and possibly several others – are in line to join the roster.

That said, there are some aspects of Philippine gambling that can move online without the input or consent of PAGCOR.

These amusements – primarily bingo and so-called e-games (lottery-based slots-style games that aren’t house-banked in the traditional gambling sense) – are not illegal according to national law.

In fact, such games are not referenced by Philippines gambling laws in any way.

This means that individual municipalities within the nation are free to legalize these particular gambling games and move them online at their sole local discretion.

That’s a very good thing when it comes to self-determination of these regions, and it’s also a positive boon in terms of recovering some of the lost revenue resultant from the 2020 COVID crisis.

After all, e-games don’t really compete with or cannibalize the online casino or brick-and-mortar casino markets that constitute PAGCOR’s primary interests, as the games themselves are fundamentally different.

(These differences are akin to the tribal Class II and Class III casino designations in the United States.)

However, there is some local pushback.

Catholic Bishop Victor Bendico of Baguio – one major city considering e-game legalization – has likened the movement to unleashing a scourge of drug addiction upon society.

“Gambling is just like drugs. You need more and more drugs the moment you begin taking them. The same with gambling. The moment you start, the more money you need for the habit.

While people are anxious and downcast due to the crisis brought about by COVID-19, we are being faced with more degrading and troublesome news about of our councilors [wanting] to have bingo stalls in our locality.”

We’re not convinced that playing real-money online bingo and e-games is nearly as degrading as being forced into years-long quarantines, having to wear facial coverings in public, being banned from hugging your neighbors and family members, losing your job, and being plunged headlong into poverty over a politicized influenza with a better than 99.7% survival rate, but who are we to argue?

To that end, we’re obviously in favor of the Baguio initiative to legalize online bingo and e-games, and we hope all other regions in the Philippines follows suit.

Of course, you don’t have to wait for hysterical fear mongers to acquiesce to reality in order to bet on the Internet, as the best offshore Philippines gambling sites have online bingo, online slots, online table games, and even online sports betting available around the clock.

Joining is legal, fast, and free, and all Filipinos aged 18+ are welcome.