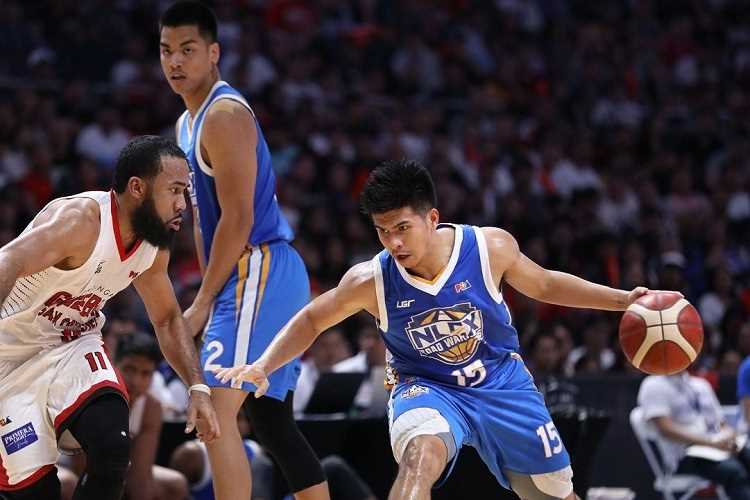 The 2020 PBA Season – reduced to just the Philippine Cup due to the impact of the Chinese coronavirus on the islands – is already at its halfway point.

With the 2020 Philippine Cup tipping off on October 11, we are sitting at the halfway point of the elimination round (or what Western viewers and sports fans would consider the “regular season”).

That said, while quarterfinal seeding might be half over, all of the slots are still up for grabs. And, as ever, you can bet on every day’s PBA games at the top online Philippine sports betting sites.

At the time of this writing, here’s how the conference has gone so far. And don’t be surprised to see a few surprises at the top of the list!

Most shockingly, the San Miguel Beermen, who opened the PBA Season as defending champions way back in March with a win against the Magnolia Hotshots, are currently tied for fifth place in the standings at the mid-way point of the elimination round.

Of course, perhaps that’s not so shocking, as the team’s superstar – June Mar Fajardo – is out for the entire campaign after fracturing his right tibia in February. Fajardo is reportedly now back in the gym, but he’s not going to play until 2021.

And then there’s the fact that the top eight teams make the Philippine Cup’s “playoffs,” so this shouldn’t be too concerning to the champs.

Last year, before winning the tournament, the Beermen finished the eliminator tied for third place (with three other teams) at 7-4. Clearly, this club is built for the later rounds, though Fajardo’s absence – especially at 6’10” – will be unmistakable.

The Beermen are in good shape.

Unfortunately, the Hotshots, as 2019’s runner up, are much worse off, currently sitting in ninth place. If the next round were to start today, the ice-cold Hotshots would miss out on a potential rematch with the Beermen.

As for TNT KaTropa, the team is much improved from 2019.

Last year, KaTropa finished the Philippine Cup elimination round with a record of 7-4, tied with three other teams for third place (including the eventual champion Beermen). This season, they’re out to a 5-0 start, and they’ve nearly clinched a berth to the second round at this early stage.

Interestingly, two other teams – both of whom missed the second round last season – seem to have turned things around in a big way year-to-year.

The Meralco Bolts, at 3-2, already have as many wins as they did all of last season, when they finished in 11th place at 3-8. For sports bettors, the Bolts could offer some very profitable futures action if they’re able to advance beyond the quarterfinal round.

If you were able to place preseason bets at legal offshore sportsbooks on Blackwater to make it to the quarterfinals, you probably went on some pretty long odds. Should the team hold on and secure its place, you stand to make a sizeable return on that wager.

While the PBA Philippine Cup has gone off mostly uninterrupted by utilizing a strict bubble format hosted at the AUF Gym in Angeles, Pampanga, two games have had to be rescheduled so far due to coronavirus concerns.

The latest came today, with the Monday tilt between TNT KaTropa and NorthPort Batang Pier being delayed after a referee and a Blackwater player tested positive for COVID-19. Those tests turned out to be false positives, though the game’s new date is TBA.

Also, as of yesterday, Calvin Abueva – one of the PBA’s best (and dirtiest) players – has been reinstated for the Phoenix Super LPG Fuel Masters.

He recently completed a one-year suspension, which he earned for this selfish lack of sportsmanship:

In his first game back, Abueva led his team with 21 points, 13 rebounds, and 7 assists. Here’s hoping the firebrand can stay out of trouble and give his club a boost down the home stretch.