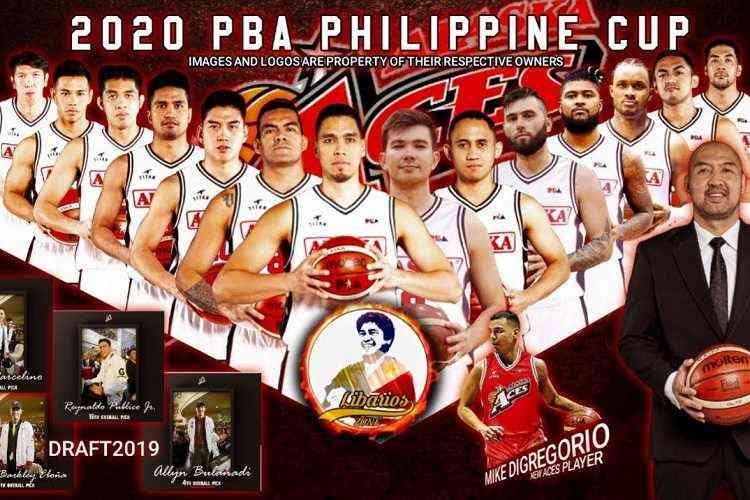 It’s official: The 2020 Philippine Cup is back in action!

The 2020 PBA season tipped off on March 8, but the league was immediately benched after just a single game due to the coronavirus pandemic. In that matchup, the 2019 Philippine Cup champion San Miguel Beermen beat the Magnolia Hotshots by a score of 94-78.

That means that the Beermen haven’t lost a single game in seven months, which just has to be some kind of record.

All kidding aside, we’re now just three days away from the resumption of the 45th Philippine Cup, and while the Beermen will hold that 1-0 record, they hold no real advantage over any club as a direct result.

There will be the same level of parity in the league as always, and bettors shouldn’t give any credence to the fact the Beermen are “starting” at 1-0 or that the Hotshots are “starting” at 0-1. This is a level playing court, folks.

Of course, despite the fact that the 2020 Philippine Cup will be contested in its entirety, there is some bad news for PBA fans, too:  The second and third legs of the Philippine Basketball Association campaign – the 2020 Commissioner’s Cup and the 2020 Governors’ Cup – have both been canceled outright.

For import players looking to make their marks – and for the international basketball betting enthusiasts who wanted to wager on them – this is a serious let-down.

Nevertheless, the Philippine Cup is far and away the most popular PBA conference for local Filipino bettors, and the best online Philippine sports betting sites should have all the odds and props you expect on every game.

As always, the conference is set up in a tournament format, with the elimination round featuring 11 games for each team before the top eight clubs move to the “twice-to-beat” quarterfinals. The best-of-five semifinals follow, and then the Philippine Cup championship will be a best-of-seven series.

The full PBA Philippine Cup schedule and team lineups have been released on the league’s official Twitter channel:

As you can see, the elimination round – which can be viewed as the “regular season” by Western bettors – will consist of two games per day and last for 32 straight days, with the final two contests held on November 11.

On October 31, there will be three games, but until further notice, this is the only exception to the two-a-day format.

Like the NBA’s recent return to action after its own COVID-19 delays, the Philippine Cup will be played inside a “PBA bubble,” with all games to be held at the Angeles University Foundation Gym in Angeles, Pampanga.

Athletes, coaches, team personnel, and members of the press will all stay at the nearby Quest Hotel at the Mimosa Plus estate inside Clark Freeport during the two-month duration of the conference.

These luxury accommodations are likely nicer than PBA players’ normal digs, so they’re sure to be well-rested and well-fed. Of course, they can’t afford to get too comfortable, and bettors will have to consider that while they also pay close attention to how the bubble system affects the action on the court.

The most notable issue, of course, is that there will be no fans in the stands, no crowd noise, and no summary momentum swings fueled by cheers and boos. It definitely affected NBA betting lines, and it’s going to affect PBA betting lines, too.

Right now, none of the best offshore sportsbooks for PH punters have odds posted for the Philippine Cup, but we expect top operators like BetOnline and Intertops to publish plenty of betting lines before the games tip off this Sunday.