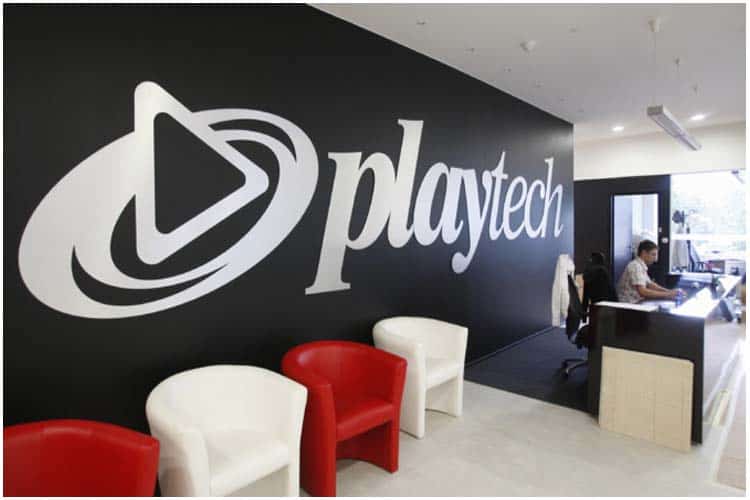 Montford Inc. is now considered a certified distributor of RNG-based games in the Philippines, however, they do not own a monopoly to provide RNG-software games to POGO licensees. The accreditation can be applied to other game software providers if they apply for the necessary accreditation. PAGCOR’s OGLD issued a memo earlier in the month on September 4th encouraging POGO licensees to apply within 15 days for accreditation for their RNG-gaming software providers, Montford was the only one to comply.

The accreditation became effective immediately, meaning providers who had not applied would not be allowed to provide services and products to POGO licensees until they received their own accreditation by the OGLD. Any POGO licensees found using a non-accredited RNG provider would be subject to 20 demerits points as called for in PAGCOR’s Offshore Gaming Regulatory Manual (OGRM) and administrative penalties as disciplinary actions. Continued noncompliance through the use of non-accredited RNG providers could warrant a temporary cessation of their operations and the eventual cancellation of their POGO license.

Some licensees have complained, saying using only Playtech is unfair to them and they prefer other options. However, in order for current POGO licensees to offer more than one RNG provider’s games, their preferred RNG software provider must apply for accreditation with PAGCOR’s OGLD. If POGO licensees refuse and continue to offer non-accredited RNG games, they may face operational shutdown and suspension at the discretion of PAGCOR.