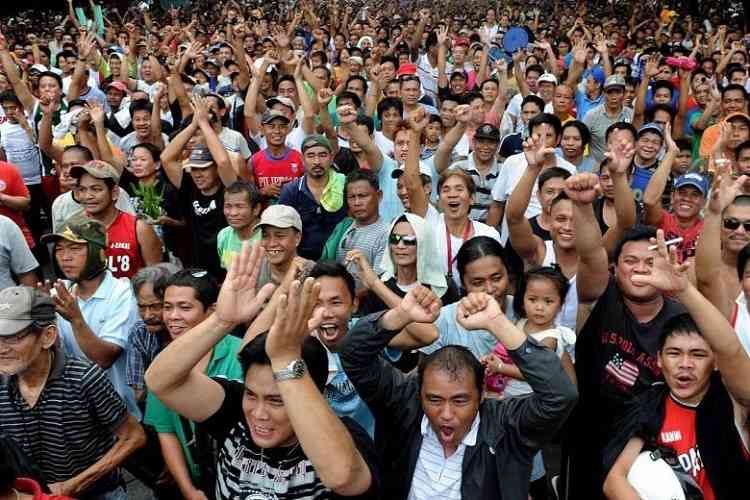 As we’ve been saying for nearly a year now, the 2020 coronavirus pandemic has proved beyond a shadow of a doubt that the future for Philippine casinos is online.

While the state has allowed POGOs to operate over the Internet to serve an international clientele of mostly Chinese gamblers, those same services have not been available to actual citizens and residents of the islands.

Under normal circumstances, there is some viable rationale on the part of the Philippine government for this restriction.

However, after the Wuhan coronavirus lockdowns and Metro Manila quarantines wiped out most of the annual revenue for PAGCOR, the gaming regulator is now considering options to allow for legal online gambling for the local population.

Per PAGCOR, the discussion has been prompted by area gambling operators and casino developers themselves. The specific signees of the proposal have not been disclosed.

“The group presumably involves the four integrated resort operators that do business in Manila’s Entertainment City: Resorts World, City of Dreams, Okada, and Solaire. All four IRs have been devastated by the COVID-19 pandemic and associated closures of their gaming floors.”

This isn’t the first aspect of Philippines gambling to be discussed in terms of domestic online access, though it is the largest.

Previously, regulators have suggested that online cockfighting betting, or e-Sabong, could be a tremendous boon to the local economy, given the overwhelming popularity of the national pastime.

Additionally, it remains unclear whether this course of action would lead to the sole legalization of iGaming or if it would also include legal online sports betting through MegaSportsWorld or other providers.

The move by the state to authorize and tax these markets domestically could bring many players back into the fold, where their financial contributions could help their local economies directly.

President Rodrigo Duterte has long been opposed to online gambling for the Philippine people, calling the activity a harmful, addictive vice.

However, it’s clear that Filipinos are patronizing offshore books, and there are no Philippine gambling laws to prevent their access to these venues.

If gambling addiction is a problem – and if the government feels strongly about combatting that – it will be far easier to do so if all the gaming markets operate domestically and are overseen by agencies like PAGCOR.

While it is too early to tell exactly where this proposal will go – or whether or not it will even make it to the floor of Congress – it’s clearly a step in the right direction.

Meaningful change starts with a discussion, and that discussion is absolutely taking place at the upper echelons of government.

Nevertheless, regardless of how the the institution of online gambling legalization is tracking in the Philippines, it’s also clear that the process will take some time.

Everything moves slowly at the governmental level, and any changes made to state gambling mandates will be rolled out very slowly. Procedurally, there is no timeline for when these wheels will start spinning in earnest, though a major announcement is alleged to be forthcoming.

By this time next month, we could have a much better understanding of the future of legal mobile casinos and sportsbooks in the Philippines.

However, in the meantime, it remains safe and legal to access the same offshore betting sites that millions of Filipino players are already used to.