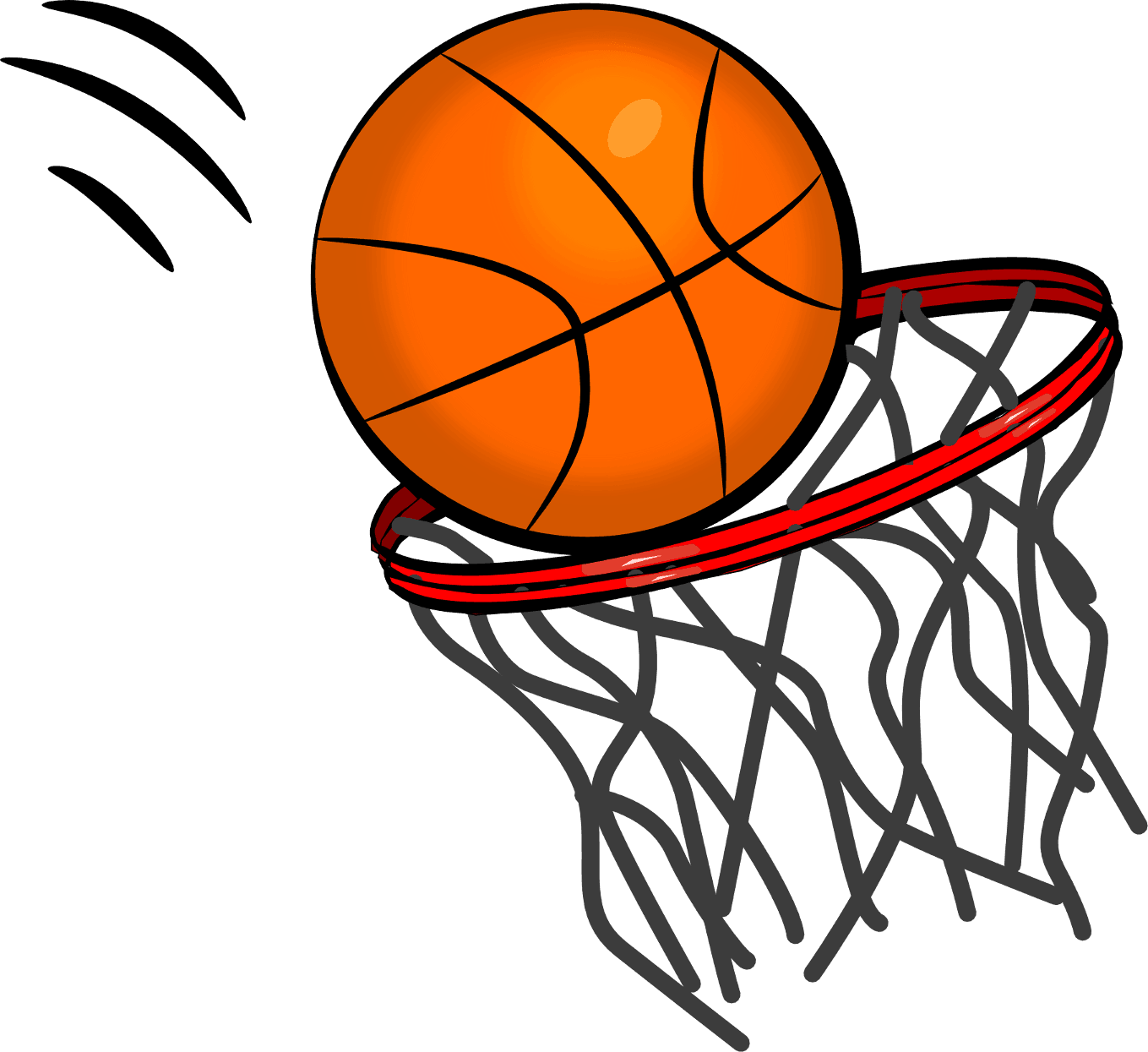 Basketball is unquestionably the most popular sport in the Philippines, and as a result, it is also the sport in the country that receives the most betting action week in and week out.

The National Basketball Association (NBA) located in North America and is the biggest and most well-known professional basketball league in the world. The NBA is the highest level of basketball competition and features the most talented players in the world.

Making a profit when betting on the NBA or PBA is no easy task – and it is certainly not an exact science (nothing in sports betting is perfect or a sure bet). However, this guide will help you minimize losses and gradually increase the size of your bankroll in a responsible way while legally betting on basketball odds.

This guide assumes you already know the rules of basketball and are familiar with teams and players who currently compete in both the NBA and PBA. If not, then it is highly recommended that you research the rules and watch a good amount of games regularly before betting.

With that out of the way, the first thing you’ll need to do before betting is determine how much money you can deposit while responsibly taking into consideration your real-life situation.

After you’ve calculated that amount and made your deposit, this will be known as your “bankroll.” Treat it like your personal bank account. The goal – just like in real life – is to not go bankrupt, so “going all in” is something you should never consider doing.

Professional bettors make wagers based a “unit size,” which is based on how confident he or she is in a betting line. However, any bet – regardless of how confident you are – should never exceed 5 percent of your total bankroll.

In fact, betting 1-3 percent is preferred since this allows you to make a profit at a steady rate while also eliminating the possibility of losing it all on a single bet. Setting a limit on how much you bet per week, using somewhere between 10-20 percent of the total bankroll, is also something to consider practicing.

Types of Bets: NBA and PBA

To make things simple, there are three common types of bets that are most profitable when betting on NBA and PBA odds. For this example, let’s use the BetOnline betting line from the NBA matchup on Christmas Day 2018 for the Los Angeles Lakers and the Golden State Warriors. Everything in parenthesis is the odds and will determine how many units you need to bet and the payout you’ll potentially receive.

In the spread for this matchup, the Warriors are a 7-point favorite which means they need to win by 8 or more points to win the bet, and the Lakers are 7-point underdogs which means they can win the game outright or lose the game by 1-6 points.

Both sides required 110 units to win 100 units, which is standard for a point spread since the goal of a sportsbook is to encourage an equal amount of money to be placed on each side. The Lakers beat the Warriors by a score of 127-101 and covered the spread easily as the underdog.

Betting on basketball money lines is essentially wagering solely on the odds a sportsbook gives for one of the two teams to win outright. Since the margin of victory is not taken into consideration, the odds are drastically different than the point spread.

This time, 330 units is required to win 100 units on the Warriors, but because the Lakers have a positive number and are the underdog, they only require 100 units to win 275 units. As shown above, the Lakers upset the Warriors in this matchup, which means if you picked the underdog on this matchup, you nearly tripled the value of your original bet. But if you picked the favorite, then you lost three times as much as you were trying to win. Try to avoid odds that cause heavy losses like this because even though most people would say the Warriors are the best team in the NBA, nothing is a sure bet.

Due to basketball being a high-scoring sport relative to the others you can bet on, the over/under will usually be in the 200-point range. Because both teams featured high scoring offenses, with superstars like LeBron James on the Lakers and Stephon Curry and Kevin Durant on the Warriors, the total was set at 231.5 points.

This means you needed to bet 110 units to win 100 units on whether the total points scored by both sides will go over or under the 231.5 points. The Lakers finished with 127 points and the Warriors finished with 101 points, so the two teams combined for 228 points by the end of the contest, which means a bet on the under 231.5 points won in this matchup.

Matchups play a huge role in the 5v5 game of basketball, perhaps more than any other sport due to limited number of players on the court at any given time. However, this is a benefit to bettors since it requires less time to analyze matchup data from a sport that only allows 10 athletes to participate at any given time – compared to the stats of 22 players that you’d have to comb through for football, as an example.

Individual player data is useful, but team data is ultimately what will determine the confidence in whether the odds displayed at a sportsbook is in your favor or not. Remember to look at both offensive and defensive team statistics and then follow that up with individual player statistics to supplement your bet. Every stat is important, including ones that don’t directly score points – like rebounds and steals – since these have a huge effect on the likelihood to secure possession, which, in turn, increases a team’s chance to score.

Predict the Standings and Check the Schedule

While this guide doesn’t cover the specifics of making a betting model, since that’s a long process of trial and error, predicting how many wins a team will get is a huge factor when betting on individual games, so it is advised you take that into consideration even if the NBA or PBA season is underway.

In fact, if the season has already started, then this could be a huge benefit because it’s easier to accurately access the likelihood of a bet being won if several games have already been played. For example, if a team has a 21-20 record at the halfway point of the NBA season, then the chances of that team finishing with a 42-40 record at the end of the 82-game season is rather high.

And if you predict that team is going to finish the second half of the season with an identical record, then it’s important to check the schedule and see who they lost to in the first half of the season. How the team performed in the previous games against the same opponent should play a huge factor in determining your bet – unless other factors, like injuries or getting time to rest, are in play the second time around.

Use Social Media for Injury/Rotation Reports 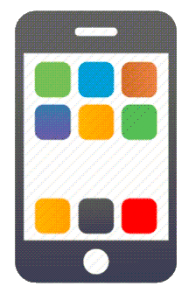 Speaking of injuries and players getting the night off, both are crucial information that you need to know and while these two areas may be the last covered in this guide, they are certainly not the least important thing to remember.

Back in the day, this information was hard to come by, but fortunately for Philippine bettors, social media exists today and is one of the best tools to use before placing money on an NBA or PBA betting line. Twitter is your friend and extremely helpful tool since most players and all teams have a social media account on there. Frequently check for injury reports and whether a player might be given the night off by the coach because this alone could determine whether a bet is won or lost.

Betting on the NBA or PBA is no easy task, but if you’re in the Philippines and are interested in increasing your chances of making a profit, while doing it responsibly, then everything mentioned above – managing a bankroll, knowing the types of bets, comparing statistics, predicting the standings, checking injury/rest reports – is something you need to consider implementing when betting on basketball either this season or at any point in the future.