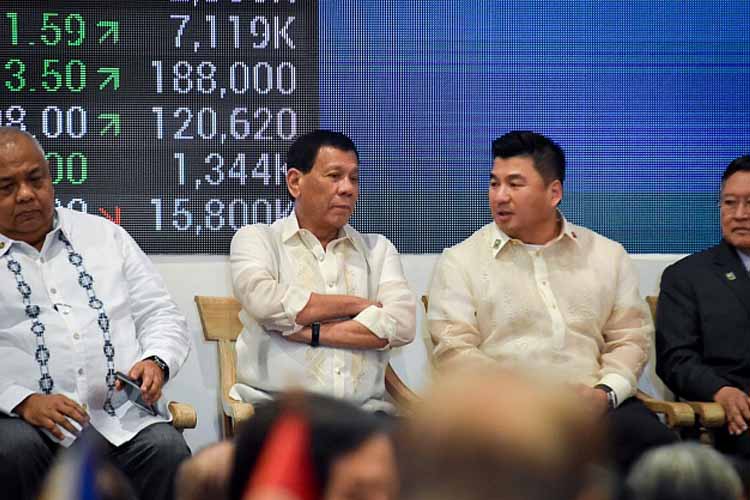 Clark City to see more extensive investments and growth thanks to a new Executive Order, but why now?

Copies of the new Order were delivered to journalists and reporters on June 10th. The Order essentially authorizes more businesses and activities to occur in Clark City. In addition to the boost in commerce and economic activity, PH Resorts owner Dennis Uy planned to build a casino in Clark City and several other Philippine regions.

With the Order, Uy’s upcoming casino will see more business and profits from the region which has expanded its commercial scope. Many critics of the President have reasoned the Order directly benefits the Davao-based businessman. In the past, Dennis Uy has admitted he has a close relationship with President Duterte, as well as, donating PHP30 million to the Duterte’s election campaign.

The admission came after Philippine Senators grilled Dennis Uy in a hearing regarding the success of obtaining a government contract for one of his companies. Uy also admitted he is Duterte’s advisor on sports. However, Uy’s team says the success of the casino builder’s business is not related to the relationship between Uy and Duterte.

Nonetheless, speculations are there. Many believe Duterte’s recent pull back from his typical anti-gambling stance paired with the enactment and signing of this Executive Order is somehow related to the President’s ties with Uy. Dennis Uy’s recent acquirement of PH Resorts allows him to build casinos in desirable parts of the Philippines.

However, there is nothing that can be expressly proven here. Nonetheless, many are worried the President who campaigned on fighting corruption and gambling has changed his ways and become one of the very monsters he swore to fight against. Uy will still see the fruits of his labor through building a Clark City casino, the region which is now designated as a commerce center will be more profitable for him than he anticipated at the beginning of his project.