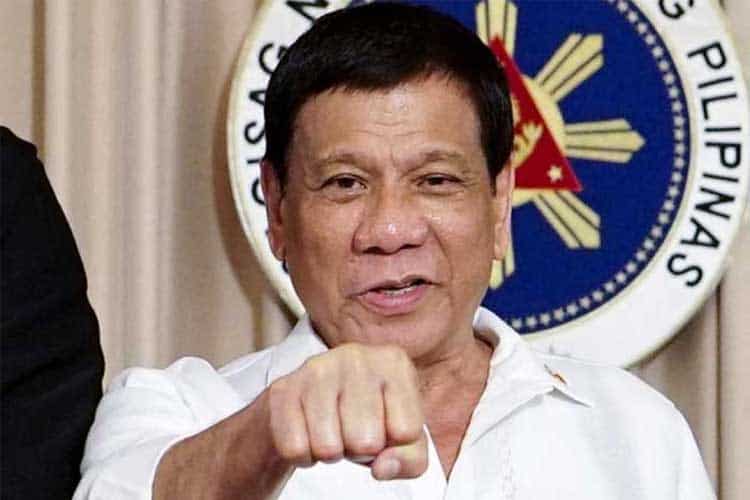 While the island reopened once again in October, Duterte is doing everything possible to keep the island pristine and gambling-free.

In a visit to the island in early November, Duterte asked locals about their feelings toward gambling on Boracay. Duterte states the locals do not want gambling and to keep the gambling ban is the “will of the people [thus] the voice of God”.

However, controversy arises when considering PAGCOR’s state-owned land-based casinos brought in an equivalent to 1 billion USD in total win earning in the nine months since 2018 began.

Foreign gambling investors are still interested in developing resorts on Boracay with casinos despite having their Boracay gambling permits revoked. While Duterte has announced a ban on gambling, investors are not shying away from their development projects.

However, some worry the actions taken on Boracay will ignite a deeper passion to remove land-based gambling entities in the Philippines. This speculation is only strengthened when considering Presidents Duterte’s interference and blockage of a 1.5 billion casino resort in Manila, stating the land-based licensing deal was unconscionable.

Duterte then proceeded to fire all those who approved of the deal which included the entire local board and one of his relatives.

Whether Duterte will keep his promise to end land-based gambling in the Philippines is unsure. PAGCOR is the second biggest tax contributor to the government through the revenue collected from its state-owned land-based casinos.

However, Duterte wishes PAGCOR to remove itself from an operation position and settle more into strictly being a Philippine gambling regulator.

Andrea Domingo PAGCOR’s head official recently expressed the immense profitability of PAGCOR state-owned casinos (50% of profits go directly to the Federal government) and stated they would not transition into solely regulating for another few years.