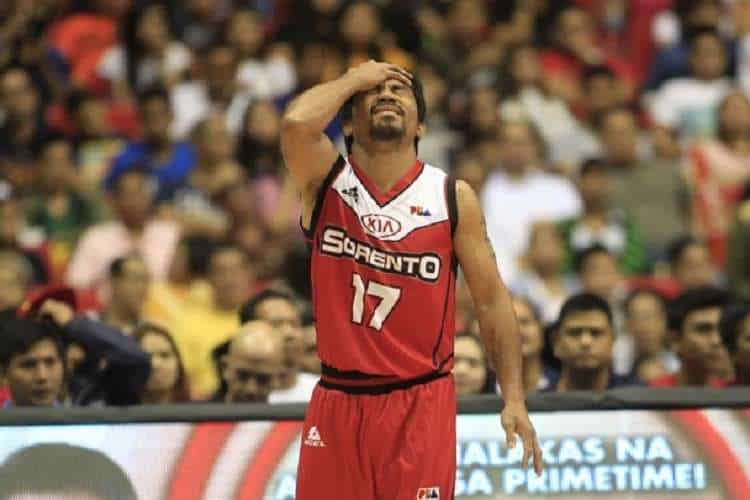 It has been an eventful week in the Philippines gambling market, despite there being little progress in the way of opening up Metro Manila casinos.

In total, there are three notable stories of import for casino gamblers and sports bettors making the rounds, so we’ve rounded them all up right here!

POGOs Are Bouncing For Greener Pastures

Philippine Online Gaming Operators – or POGOs – have been a source of much controversy in the island nation, and it seems that the Wuhan coronavirus pandemic is doing the job that many members in Congress wish to do themselves: get rid of them.

Case in point: Two POGOs have recently packed up and shipped out thanks to curbs in operational staff amidst the pandemic.

With demand far outstripping supply, these companies haven’t been able to keep their servers and live dealer tables staffed with enough employees to meet the influx of home-bound online gamblers.

These brands have formally requested that PAGCOR cancel their POGO licenses.

Some 5000 workers are expected to lose their jobs, and many could face deportation.

Interestingly, while many Philippine lawmakers are thrilled with these developments, they could have negative ramifications for domestic brick-and-mortar operators in the country.

Per a report from Bloomberg Tax, the slowdown in POGO capacity has resulted in stocks collapsing for retail casino developers like Bloomberry Resorts Corp., Suntrust Home Developers Inc., and Megaworld Corp.

These companies all develop casinos and gambling-related downmarket facilities, like housing, retail shops, and more.

“Continued withdrawal by online gaming operators will hurt prospects of casino companies and also developers because this is a key market for residences and offices.”

More POGOs are expected to flee the Philippines, as the companies now view the nation’s tax rate on their operations as too high.

The PBA Could Be Bouncing Back Soon

Initially scheduled to start with the Philippine Cup’s March 8 tip-off date, the Philippine Basketball Association’s 2020 season – its 45th to date – has been pushed back indefinitely after only one game.

However, the Philippine Inter-Agency Task Force (IATF) – in charge of vetting and overseeing the reopening strategies for various industries in the nation – has allegedly finished its cursory research surrounding the issue and is primed to deliver its verdict on when leagues like the PBA can resume operations (and under what conditions they may do so in the effort to help stop the spread of the coronavirus).

The Games and Amusement Board, which oversees all professional sports (and various aspects of sports and sabong betting) in the Philippines, has recently met with the IATF to go over its proposal for resuming operations of the popular basketball institution.

“We just concluded our presentation to the [IATF] Technical Working Group, and they will meet to discuss among themselves what to recommend to IATF.”

The GAB has reportedly given the IATF a 56-page writeup outlining the steps it plans to take in order to reopen quickly and safely in a country desperate for the PBA season to get underway.

And of course, bettors who gamble at offshore Philippines casinos that have sportsbooks are also eager to start making money on their favorite pastime once again.

Mark Magsayo Looks To Bounce Next Opponent Off The Canvas

Mark Magsayo, perhaps the next big thing in Philippines boxing, arrived on Thursday to the United States, where he will continue his training camp with the legendary Freddie Roach. The two will hit the heavy bags in the Wild Card Boxing Gym in Los Angeles, California.

While getting from the Philippines to the US took some doing thanks to COVID-19 travel restrictions, Magsayo and his wife arrived in LA safely and in great shape.

Magsayo, an undefeated featherweight with a 20-0 record (including 14 KOs), does not yet have an opponent lined up for his next fight, but talks are in the works. Magsayo is signed to Manny Pacquiao’s MP Promotions, which has a deal with Premier Boxing Champions.

The goal, according to MP Promotions president Sean Gibbons, is a strategic one, as a chance for a major belt seems to be on the horizon. Magsayo already holds the WBC-ABC (Asian Boxing Council) featherweight title, which he won in 2019.

“The purpose was to get Mark here to get him adapted to working with Freddie Roack, to really start finally getting that break. With his type of record, I could see him fighting for a world title within four fights.”

For most boxers in the States, that timeline would have Magsayo contending for a belt by sometime in early 2022 at the earliest.

At just 25 years old, the fighter has a bright future and has not yet approached his prime, which is traditionally in the early- to mid-30s for boxers in his class.

Magsayo is currently rated as the fourth best featherweight in the IBF, the fifth best in the WBC, 13th in the WBA, and 15th in the WBO.

Whomever his camp schedules for his next bout – which should be held sometime in September or October – you can expect Magsayo to be the heavy favorite at the best offshore PH betting sites.

By then, perhaps locals will even be able to wager on him at reopened MegaSportsWorld outlets in the islands themselves.