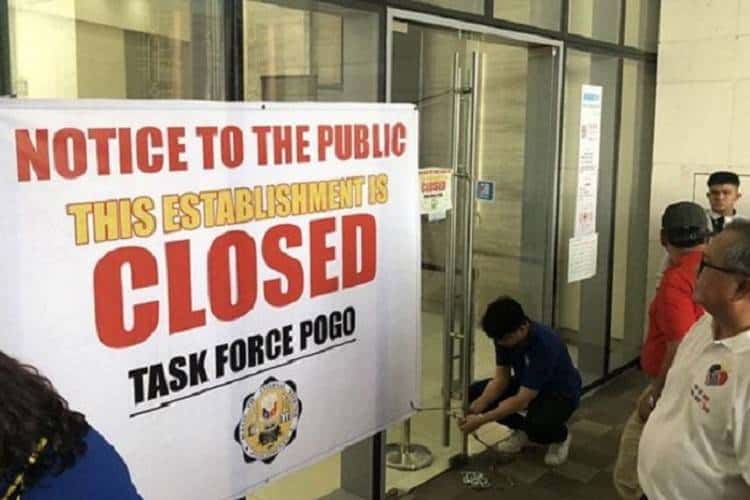 Lately, there has been significant interest on the part of Philippine authorities to go after tax dodgers in the country’s online gambling industry.

Despite the government rejecting China’s pleas to end its Philippine Offshore Gaming Operator (POGO) industry, President Rodrigo Duterte’s administration has followed through on a promise to better police POGOs throughout the country.

Of course, that isn’t so much in Beijing’s interest as it is necessary for the good of the Philippines itself.

Philippine gambling laws are clear, and the industry is a burgeoning one, credited with helping drive new investment and construction in the island nation.

That growth notwithstanding, some of the POGOs are apparently shirking their tax obligations.

While the Philippine government has received roughly P11.9 billion (228 million USD) from POGOs since their establishment in 2016, records indicate that the businesses are holding out to the tune of some P21.62 billion (413.1 million USD).

In order to combat this, the Philippine government has launched a new initiative to go after POGO tax dodgers.

On Wednesday, September 25, the Philippine Bureau of Internal Revenue (BIR) started things off with a bang, taking action against the biggest known offender in the industry: the Great Empire Gaming and Amusement Corporation.

Great Empire’s operations as a POGO have turned out to be not so great, and the empire has now fallen after raids on the company’s offices in Quezon City and Parañaque City.

It turns out that Great Empire – the second largest POGO operator in the Philippines and an employer of nearly 8000 (mostly Chinese) workers – has not only been withholding taxes from the government, but it was never even registered per the terms of the Philippine Tax Code, meaning that it has withheld all VAT obligations.

“This company here [in Quezon City] is not registered with us as VAT-registered taxpayer. Under the Tax Code, the BIR has the right to close or suspend its operations.”

However, the government will give Great Empire a chance to pay its debts and become a legal Philippine online casino in good standing. Guballa laid out the simple process for this in clear terms that all other violators can easily understand:

“They just have to settle the unpaid tax. And then, the closure will be lifted upon full payment.”

According to Guballa, there are more than 200 similarly unregistered – if smaller – POGO service providers and ancillary businesses that will be getting “surprise visits” from the BIR in the coming weeks and months.