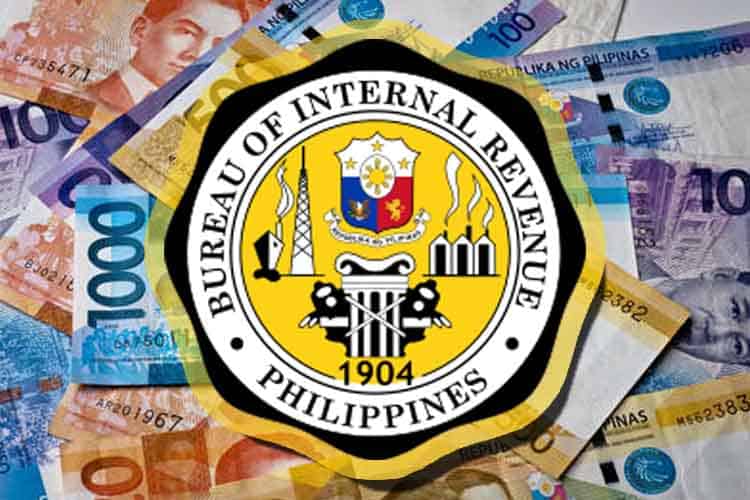 The Philippine Bureau of Internal Revenue (BIR) has requested the Philippine Amusement and Gaming Corporation (PAGCOR) suspend their POGO licensing scheme until clearance is secured by the tax agency.

PAGCOR has been the gaming regulator for the Philippines since 1976. In addition to issuing licensing and providing regulation for domestic and online casinos, PAGCOR also owns and operates several casinos in the Philippines.

POGO licenses are for Philippine offshore gaming operators (POGO) that offer online gaming to other countries under the regulation of PAGCOR.

Last year, President Rodrigo Duterte told reporters that there will not be any new casinos constructed under his reign. He also put a stop to a proposed casino development plan on Boracay Island.

Several weeks after Duterte stated no new casinos would be built, PAGCOR announced that they were putting a five-year licensing ban into effect for the city of Manila. PAGCOR chairman Andrea Domingo stated that the ban is being imposed to let the industry mature.

These new procedures put into place by PAGCOR, and the BIR, is aimed at keeping tax dollars in the Philippines. Last year was a record-setting year for Philippine casinos and offshore operators as they raked in over $3 billion in gross gaming revenue.