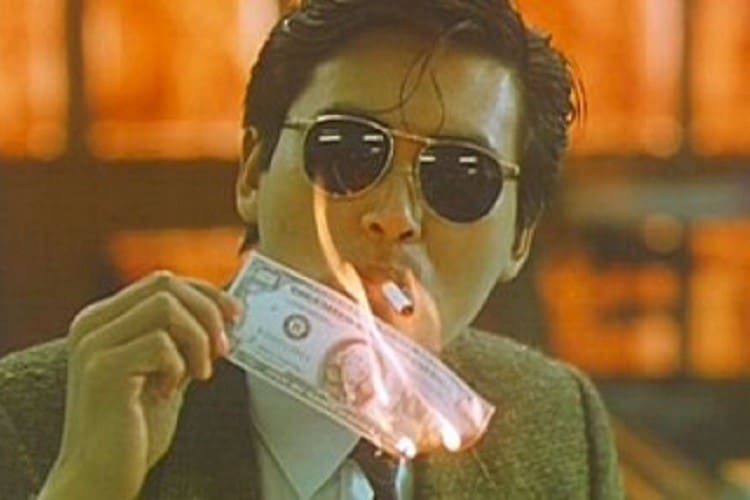 2019 has been an adventurous – if not tumultuous year – for the Philippine gambling industry.

Between admonishments from neighboring China and the influx of migrants to President Rodrigo Duterte’s crackdown on tax-evading Philippine Offshore Gaming Operators (POGOs) and the local government’s questioning of the state-owned brick-and-mortar casino model, the market – while profitable – has been rife with controversy.

However, some concerns have been seemingly overblown.

One of the biggest narratives this year – promulgated largely by Beijing – has been the spate of alleged kidnappings prompted by the POGO industry. To hear China tell it, POGOs have been responsible for human trafficking and rights violations on a near daily basis.

Fortunately, that doesn’t seem to be the case.

For the entire year, according to the Philippine National Police Anti-Kidnapping Group, there have been only 42 reported abduction cases. And of these 42 cases, only six have been attributed to POGOs.

The remaining 36 incidents are all tied to domestic brick-and-mortar Philippine casinos.

The main reason for the kidnappings? Loan sharks.

These loan sharks offer high-interest loans to Filipino gamblers, some of whom find themselves underwater. Then, when said player can’t pay, they’re kidnapped and ransomed or otherwise exploited. Chinese organized crime outfits are reputed to be bankrolling these loan sharks.

Further, the POGO incidents – despite being advertised as gamer-related – seem instead to occur when Chinese migrant POGO employees attempt to flee their jobs and are unlawfully detained or imprisoned by their Chinese employers.

In both cases, the perpetrators seem to be (or be aligned with) underground Chinese cabals operating inside the Philippines.

To that end, Duterte has minced no words about his approach in dealing with this criminal element, addressing the following quote to Beijing’s leadership directly.

“We’re good friends with everybody, but I will not hesitate even to tell your ambassador that I killed your idiot citizen because he was f****** in my country… To me, you are just another carcass.”

(It is important to note that these issues are not present in any way for local players who use offshore Philippine casino sites, as these overseas venues have no enforcement element from loan sharks or the nation’s lawmakers and offer strictly prepaid legal online gambling services.)

Additionally, PAGCOR – the Philippines Amusement and Gaming Corporation – is no longer accepting new POGO license applications. More than addressing the alleged crimes associated with the industry, this is aimed at stemming market oversaturation.

“We want to rationalize so that everybody with a license has a good chance of being successful.”

Makati City mayor Abby Binay echoes Domingo’s rationale, adding that the moratorium on new POGOs will have the added benefit of preventing the local market from becoming unsustainable for rank and file Filipino citizens.

According to Binay, the move is apt, as unchecked development “puts the local property sector at risk of overheating, where its growth becomes unsustainable.”

How this will affect local construction firms and development outfits, who have seen significant boosts to their bottom lines since POGO operations first started in the island nation, remains to be seen.

For now, however, it is clear that the Duterte administration is shouldering the management of the POGO and state-run gambling industries, seeking to apply (and possibly adjust) the full scope of Philippine gambling laws to right any perceived shortcomings within the marketplace.