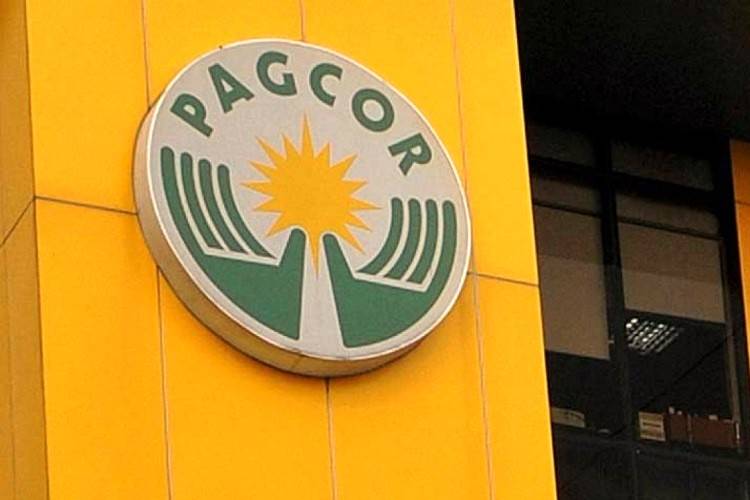 There is seemingly no end to the various “controversies” around the domestic Philippines gambling industry.

Usually, the issues of import arise from the tenuous, Chinese-dominated POGO (Philippine Offshore Gaming Operator) market, but the local casino markets have also been in the spotlight of late.

First, many local politicians suggested that the state-run casinos in the Philippines should be sold to private firms, as the government wasn’t running them as efficiently – or as profitably – as private companies might.

Now, in the wake of recent record revenues and a healthy outlook for the government-managed Philippine resort casino industry, there are concerns among various factions in Congress that the private casino operators are under-reporting their earnings in order to pay less taxes to the state.

So much for giving them the keys to the kingdom!

To investigate this alleged malfeasance, Niña Taduran – the House Assistant Majority Leader (ACT-CIS Party) – has formally asked the government to look into the potential scandal.

House Resolution 627 has been put forth by Taduran, and the allegations are clearly serious enough to merit investigation. Per Taduran:

“An inquiry and audit on the GGR [gross gaming revenue] of these casinos will be beneficial in ensuring that the right taxes are paid to the government. The social services being provided to the public by the government are being funded partly by the taxes paid by these casinos.”

According to Credit Suisse, who assembled a financial projection for the Philippine Amusement and Gaming Corporation (PAGCOR), the local industry was on pace to bring in nearly P300 billion in revenue last year. However, the entire 2018 haul topped out at just P200 billion.

With the industry booming and going full speed ahead, it doesn’t pass the smell test that it would meet just 66 percent of financial expectations. This is an obvious red flag, and the government appears poised to look into it.

Should the administration of President Rodrigo Duterte find evidence of wrongdoing, a swift gambling crackdown is expected. In September, the state acted quickly against a notorious tax-dodging POGO, quickly reaching a deal to recover the money owed so the operation could reopen.

Presumably, the first avenue of conflict resolution here would follow similar lines, albeit there is no telling how readily the private casinos would actually fulfill their shirked financial obligations.

So far, there has been no moratorium on new casino construction in the Philippines to mirror the stay of new licensing for the country’s POGO market, but if the claims are true, it is unlikely that Duterte will look favorably upon the private gaming sector going forward.

Fortunately, all this tumult and uncertainty aren’t the barriers to legal Philippine gambling that you might expect, as there are plenty of non-POGO offshore casino sites that Filipinos can use to play table games, poker, and bet on sports.

These venues are unregulated by the government and operate outside of Philippine legal purview, giving bettors a stable, reliable option in contrast with the current turbulence of the domestic gaming market in the islands.

Hopefully, the state will get its casino operators to fall in line sooner than later, but until then, if you want to wager in accordance with Philippine gambling laws, you can still do so safely and conveniently.