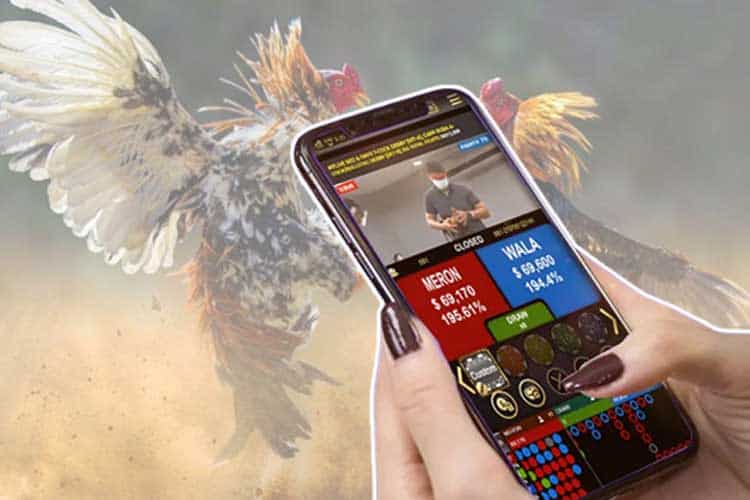 According to the Philippine Business Bank (PBB), the country has missed an estimated USD 87M since online cockfight betting was banned.

During the COVID-19 pandemic, former President Rodrigo Duterte allowed online cockfight betting to produce revenue and keep residents away from the cockpits. Still, before leaving office, Duterte reversed course after claims of people missing and selling their babies to pay off gambling debts.

Recently, Roland Avante, the President, Chairman & Chief Executive Officer of the Philippines Business Bank, has come out in support of reinstalling e-sabong betting.

Will E-Sabong Return To The Philippines?

When e-sabong was legal, revenue from the online activity made its way to the banks as financial institutions partnered with gaming operators to facilitate financial transactions. To process those transactions, banks would take a cut and also pay the Philippine Amusement and Gaming Corporation (PAGCOR) their fee.

The revenue generated from processing all the online e-sabong bets kept many banks in the green while the economy was dwindling. Now, Avante is asking the new president of the Philippines, Ferdinand “BongBong” Marcos Jr., to give e-sabong a second chance.

A new report from the Manila Standard states that the e-sabong ban affected nearly 3 million workers. Ex-President Duterte also expressed regret about his e-sabong ban when he was vacating his office and encouraged lawmakers to discard his decision.

Betting On Cockfighting and E-sabong

Betting on cockfighting has been a long tradition in the Philippines and is one of the most lucrative forms of sports betting for many domestic operators. Other than the few domestic cockpits that held licenses from PAGCOR to offer their services online, there are no online sportsbooks that offer odds on rooster fights. The main reason there are no odds for such events is due to the nature of the sport and the location of the events.

Online sports betting sites in the Philippines offer many different sports that you can wager on, including PBA Basketball, NBA Basketball, Football, Baseball, international soccer, and a lot more.