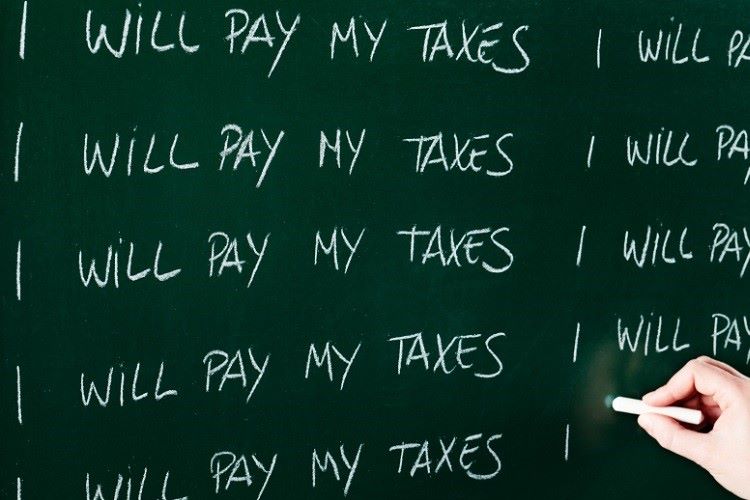 In many ways, Philippine President Rodrigo Duterte is the same kind of political outsider and populist stalwart as his more famous American analog half a world away.

And while that might occasionally lead to a controversial admission or the occasional paring back of the window dressing of governance, it has also made him fervently beloved among his base.

While Duterte is ironically soft-spoken in his outspokenness, some of his critics have mistaken that for malleability on important issues to the nation.

However, Duterte’s recent trip to Beijing and summary rebuffing of Chinese president Xi Jinping’s request that the island nation immediately shutter its offshore gambling industry should prove the man’s mettle.

Rules are rules, after all, and in the Philippines, Philippine law trumps foreign interests, every time.

Of course, that’s not to say that Duterte or his administration are giving Philippine Offshore Gaming Operators (POGOs) a pass, even as he strongly defended them against China’s objections.

Case in point: On September 16, the Duterte administration directed the Philippine Bureau of Internal Revenue (BIR) to immediately shut down any POGOs and ancillary service providers who have failed to pay – or are otherwise withholding payment of – their tax obligations.

These tax obligations include liabilities on Chinese POGO workers, of which there are more than 100,000 in the country.

Finance Secretary Carlos G. Dominguez issued the order, as outstanding POGO tax liabilities amount to P21.62 billion (413,110,800 USD). That is a substantial amount of money that is currently unaccounted for.

Dominguez explained that the remedy is simple enough.

“Why don’t we start closing them down so they will answer these assessments,” said Dominguez. “Those who don’t pay or respond to your assessments, clamp them down.”

Per CNN Philippines, work at PAGCOR, or the Philippine Amusement and Gaming Corporation, is already underway to do exactly that. PAGCOR head Andrea Domingo has confirmed that her department is beginning to enforce the directive.

“We follow the law. BIR (Bureau of Internal Revenue) has the legal authority to close down establishments who evade taxes. PAGCOR supports this move. We are issuing a letter to all POGO operators and service providers to this effect.”

Some anti-gambling advocates seem to blame Duterte for his embrace of the nation’s gambling industry, even as he himself is not a fan of the pastime. According to the above CNN report, there is even some significant opposition to the POGO industry in the Philippine Congress, despite its positive economic impact.

“There is a clear need on the part of the House of Representatives to conduct an investigation regarding these allegations [of violations] and the way that the government is handling the situation, in order to legislate measures that will clearly regulate the POGO industry,” read the legislation.

Some critics say that even Duterte, deep down, agrees with this approach, despite his repeated statements to the contrary.

“Philippine president will swallow bitter pill of compromise, dissent from his defence chiefs, xenophobia, and fears of Chinese spies on his doorstep if it’s sugared with billions of dollars in revenues.”

Of course, that characterization itself sounds like a tough pill to swallow, and there’s no reason – at least, not yet – to think that Duterte will change his mind.

And who knows? Perhaps the Duterte administration will reverse course in a different way, opening up POGO gaming to Filipinos, who are currently discouraged from participating and must use different offshore Philippine casino sites to meet their needs.