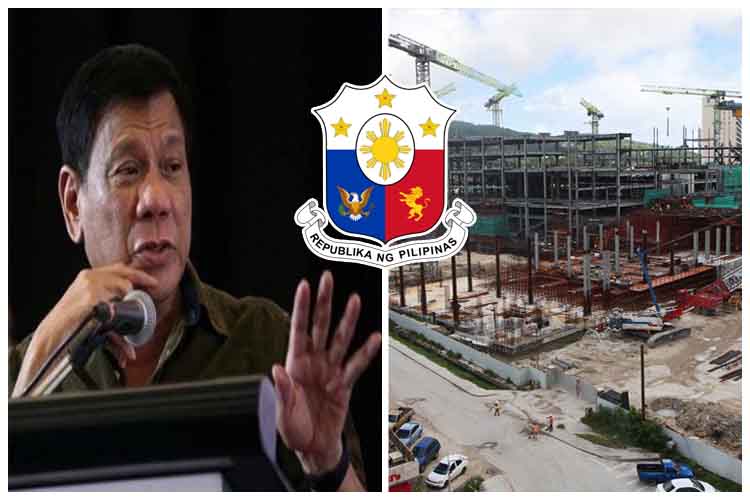 Just as things started to look up for land-based casino offerings in the Philippines, President Roger Duterte shut down an upcoming casino project. To take things a step further, Duterte blatantly expressed his disdain for gambling by literally saying, “I hate gambling. I do not want it,” in a recent speech. While this doesn’t take away all casino gambling options from residents, but it does make things look bleak for any further expansion.

Duterte’s decision comes right in the wake of Landing International’s $1.5 billion brick and mortar casino project in Manila. Part of Duterte’s reasoning was the lease conditions agreed upon by Landing International. According to the agreement, the rental payment is too cheap for the duration of the lease. In Duterte’s eyes, this puts the Philippine government at a disadvantage.

The Philippines may be strict when it comes to gambling laws, but there are still several options for residents and visitors to partake in. By the end of 2017, nine different private casino corporations were in the Philippines. There were 1,444 gaming tables and 9,427 electronic gaming machines between these venues. For online gambling, residents could utilize licensed and regulated offshore casinos.

Landing’s response to the news was that their casino would go through. They believe their lease contract is valid and will continue to develop. Whether Duterte takes any more action to stop them remains to be seen, but it is clear he is not a fan of any more gambling establishments in the Philippines.

All eyes are on the Metro Manila area for casino development and it is easy to see why. With the existing casino locations, gaming revenue grew by a solid 11.6% in 2017. Duterte is keen on capping growth in order to prevent overcrowding. While this may seem like a somewhat applaudable effort given the prospect of overdevelopment, it is actually more of a hate campaign against gambling in general.

The Philippines is one of the fastest-growing gambling markets in Asia at this time. Stifling further development hurts their chances of bringing in more tourism, opening more jobs and generating more revenue. If Duterte doesn’t change his mind, the Philippines may become an afterthought in terms of casino expansion.