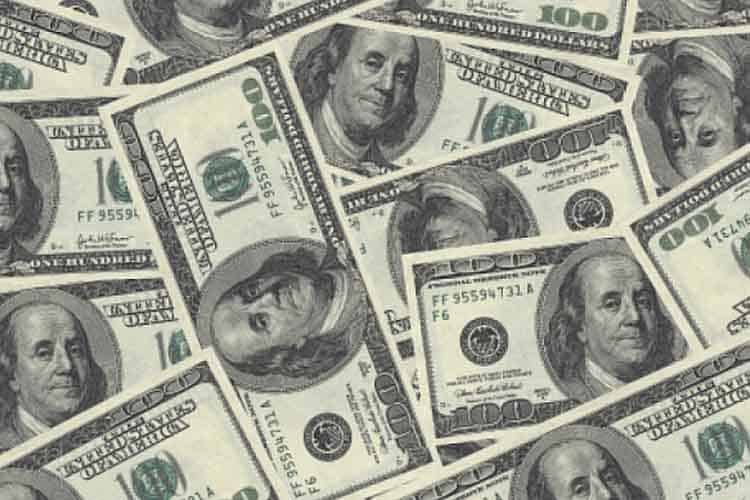 Gamblers using fake US cash were recently busted by authorities, casinos are now on the lookout for more.

Numerous Philippine casinos are on high alert for counterfeit US currency after three gamblers at Resorts World Manila attempted to purchase PHP288,700 worth of gaming chips with fake American dollars were arrested. The accomplices apprehended on May 15th included Song Ho-Sang an older Korean national, along with former Philippine police officer Fernando Silanga who was dismissed in April of 2018 for multiple administrative violations, and Chinese national Tiange Wu.

Around 2 am, the Resorts World Manila in Metro Manila staff member alerted authorities after noticing the same serial number on all the US $100 bills. The Pasay City police quickly detained the three men and the National Capital Region Police Office later warned other casinos and the public of the incident. The men are charged with Violation of Article 168 of the Revised Penal Code for possessing and using false treasury and banknotes and may be charged for violating Philippine gambling laws.

The U.S. Embassy has been notified by local police and is aware of the incident. In a statement, the National Capital Region Police Office said, “We advise the residents to carefully examine their bills, so as not to be victimized by this illegal activity. We also call on the public to call the authorities for information that will lead to the arrest of those behind this counterfeit money. We already coordinated this with the U.S. Embassy for their assistance. We also remind the public to be wary of transactions involving foreign currency. When in doubt, show it to authorities to determine if the currency genuine or not.”

The three men involved all stated they were following directions given by a different South Korean national called James Park. The police suspect the fake currency came from Park and are investigating further but have yet to locate the individual. Police warned more counterfeit cash might be circulating through casinos.

The former Philippine officer arrested stated that Park escaped once he heard of three men’s arrest. The officer said he met the other men at the casino, and he had no idea the bills were fake. The former officer was promised 5% for each bill and said Park might have had contact with someone within the casino.