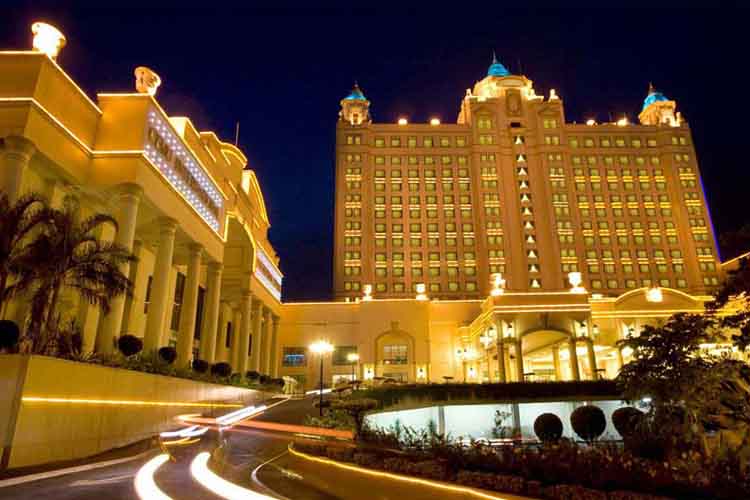 After Philippine President Rodrigo Duterte announced his desire to cut down domestic gambling options, a Court of Appeals judge granted one venue its casino license regardless.

According to the Philippine Court of Appeals Sixth Division, PAGCOR must issue the Waterfront Philippines Inc. with a provisional gaming license.

The Philippine President hopes to curb local crime by ridding the nation of physical casinos and has gone out of his way to deny casino licenses in Boracay – a hot-spot for tourism.

With President Duterte’s demand for PAGCOR to remove itself as a casino operator, and recent intervention on a new casino development in Manila’s Entertainment City it would seem like an unfavorable environment for physical casinos in the country.

Currently, the fate of the Philippines’ casino industry is in question, but a forced casino license issued by PAGCOR immediately without delay by the Philippine Court of Appeals may bring a glimmer of hope to operators concerned over the future.