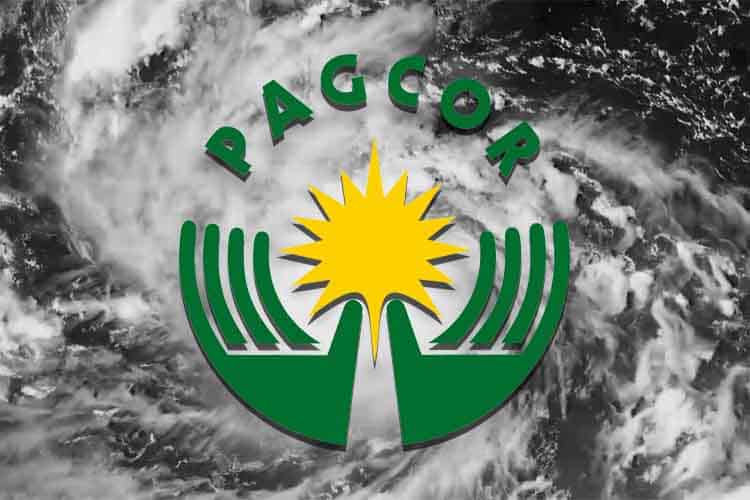 The Philippine Amusement and Gaming Corporation (PAGCOR) has sent relief packs and approximately $10 million in funds to Filipinos affected by Typhoon Noru, known as Super Typhoon Karding, to those living in the Philippines.

On September 21st, 2022, Typhoon Noru wreaked havoc on southeast Asia, especially the Philippines, where more than 38 people have been confirmed dead and more are still missing. Thousands of Filipinos were also displaced after the water destroyed their property and homes.

Since the devastating hit, other local casinos, foundations, and hotel resorts have also stepped in to provide relief. Both the Widus Hotel and Casino and the Stotsenberg Foundation have also provided relief to the areas hit hardest by the typhoon.

The gaming industry has delivered approximately 17,500 relief packs to those in need and has spent nearly $10 million towards rebuilding efforts.

The Future Of PAGCOR

PAGCOR has been the gaming regulator of the Philippines since the government created them in 1975. Since then, they have garnished billions in revenue for the country and provided oversight for gambling entities across the islands in the form of issuing licenses to operators. Any domestic or online casino based in the Philippines has to have a license from PAGCOR and pay to obtain that license to operate legally.

The Philippine gaming regulator also owns casinos despite calls to privatize the industry. Despite criticism, PAGCOR has shown they are equipped to own and regulate private casinos.

The future of PAGCOR rests in the new administration and president Ferdinand “BongBong” Marcos.

Yes, for now, PAGCOR still offers licensing to Philippine Offshore Gaming Operators via POGO licensing. A POGO license only allows domestic gambling operations to legally provide their services to other countries and not the Philippines.

It is doubtful that the new president of the Philippines will disband the gaming regulator, but he has signaled that changes could be coming. One of the first things he did as president was implement reforms to PAGCOR, which could signify that he plans to keep the regulator at its current position.