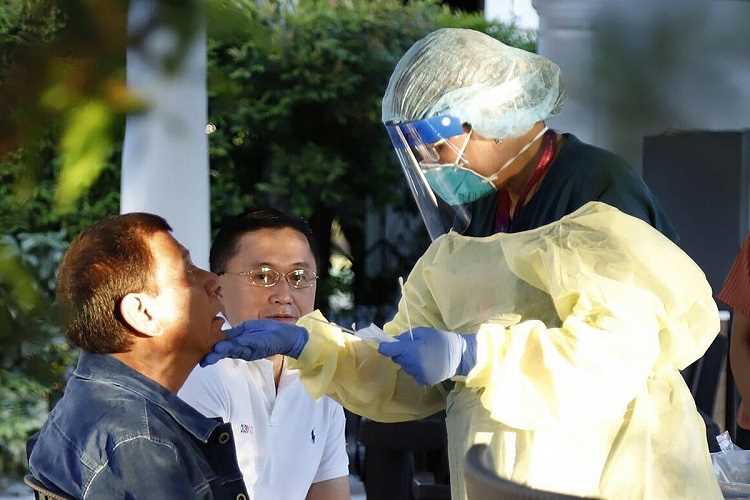 COVID-19, the flu-like virus taking the world by storm, has been documented in the Philippines, and it’s having a distinct impact on the region’s tourism income, among other markets.

Interestingly, as one of the regions considered more at-risk for the Wuhan coronavirus’s impact, the Philippines has not used the current global crisis to widen its POGO access to resident gamblers and sports bettors.

Ever since COVID-19 was first announced in China, there have been calls for the Philippine government to expand its licensed online gambling operations to citizens of the country.

Right now, POGOs – or Philippine Offshore Gaming Operators – are restricted in offering their services only to Chinese and other out-of-country players.

While the island nation does have local brick-and-mortar casinos and sports betting services, critics have said that these venues represent outsize health risks during times of rampant (or allegedly rampant) pestilence. This is particularly concerning given the general population density and expected virus transmissibility in the Philippines.

As of March 13, there have been a total of 64 confirmed COVID-19 cases in the country of 105 million people.

Despite that seemingly low infection figure, the threat is being taken seriously, as it is everywhere else in the world. Back in early February, casinos in Macau – one of the Philippine casino industry’s main competitors – were shuttered, and the Philippines will likely follow suit.

But even as President and POGO advocate Rodrigo Duterte is being tested for the Wuhan coronavirus and has ordered a lockdown of Manila in response to the spread the pathogen, there seems to be little if any discussion on allowing the island nation’s populace to gamble online.

(China itself has similarly ignored the issue, even as it has tousled with the Philippines over online gambling for the better part of two years.)

While opening up domestic online gambling to the citizenry would unequivocally remove a significant potential threat from the COVID-19 equation, it is likely not a priority at this moment. Still, in future congressional debates, the issue will almost certainly be discussed.

For now, those who wish to spend their time in quarantine gambling online must do so at legal offshore betting sites like BetOnline, Intertops, and various other reputable sites.

Unfortunately, Filipino bettors attempting to wager on the massively popular PBA Philippine Cup will have to wait. The 2020 PBA season’s first conference started on March 8, but it has been shuttered in response to the coronavirus, with future contests TBA.

“In a Special Board Meeting, held…March 10, the Philippine Basketball Association Board of Governors through the Office of the Commissioner, decided with prudence to cancel…its on-going PBA Philippine Cup and PBA D-League Aspirants Cup games and activities and PBA 3×3 inaugurals until further notice.”

And though most other global sports have similarly been suspended from play due to COVID-19, all the best online casino sites allow Filipino bettors to gamble on a variety of casino games, slots, poker tournaments, and more.

And no case of Chinese sniffles is shutting that down.