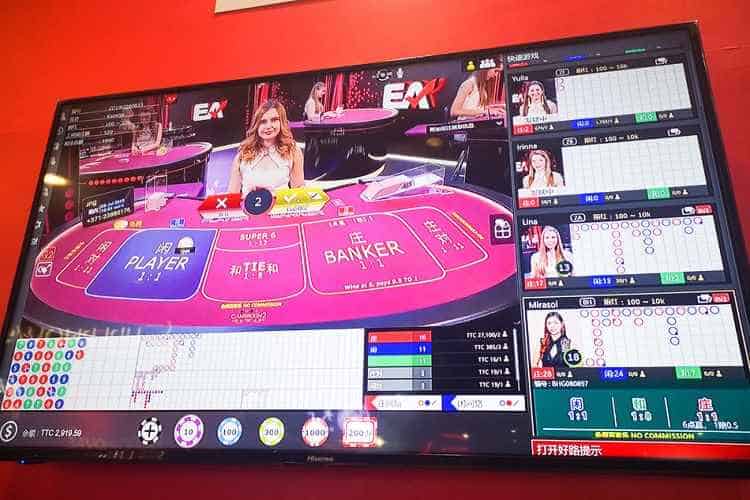 Seemingly week to week, the gambling situation in the Philippines appears to change.

Indeed, the politics of POGOs (Philippine Offshore Gaming Operators) and local gaming venues have lately been the biggest roller coaster in the country. For many of the parties involved, of course, the current landscape has been far from an amusement park.

After many questions about the sustainability of Philippines-owned brick-and-mortar casinos and the ongoing row with China over legal Philippines gambling, the island nation is now facing the possibility that a Chinese ban on online gambling could negatively impact its lucrative POGO market, both online and in the burgeoning Chinese-focused tourism economy.

However, those concerns may be premature.

According to Maybank (Malayan Banking Berhad), while POGOs may lose some access to Chinese customers and tourists looking to gamble online during their travels, interest from gamblers in other nations – specifically Japan and South Korea – may pick up the slack, both over the Internet and via the tourist trade.

Still, it will be difficult for these countries to fully replace the Chinese tourism spike that the Philippines has enjoyed since legalizing POGOs in 2016. Per Maybank:

“In the Philippines, the opening of casinos as well as online gambling companies, known as Pogos since 2016 has resulted in a China tourist boom. China accounted for only 5.9 percent of total visitor arrivals in the Philippines in 2012 before the first casino opened, but the share has climbed to almost 22 percent as of August 2019.”

However, there are other factors to consider when assessing whether or not POGOs will continue to be patronized despite a nominal Chinese ban on online gambling.

Obviously, due to the Internet-based nature of POGOs, there will be an issue of non-compliance among the Chinese citizenry. But beyond that, POGOs could benefit from certain geo-political forces at play outside of Beijing’s direct influence.

Despite the potential changing clientele sustaining POGO operators, the POGOs themselves could see a bit of a financial hit in the form of increased taxes on their actual businesses.

For several months, one of the biggest concerns for Philippine lawmakers assessing the POGO industry has been the fact that many of the companies have been accused of tax dodging.

For its part, the Philippine government has already begun to address that issue by collecting back taxes from offending parties, but now, every POGO might be on the hook for even more.

This would be done by categorizing POGOs as “resident corporations” rather than their current status as service providers licensed and authorized by the Philippine Amusement and Gaming Corporation (PAGCOR).

For the 2019 year through August, POGOs have generated US$32 million for the Philippine government. With the proposed increase in taxation, that number would effectively double.

Whether or not this approach to further monetizing POGOs on behalf of the Philippine government will result in fewer domestic calls to disband or privatize the state-run legal Philippine gambling industry remains to be seen. However, lawmakers appear to understand that online casinos are here to stay, so they might as well make the most of them.