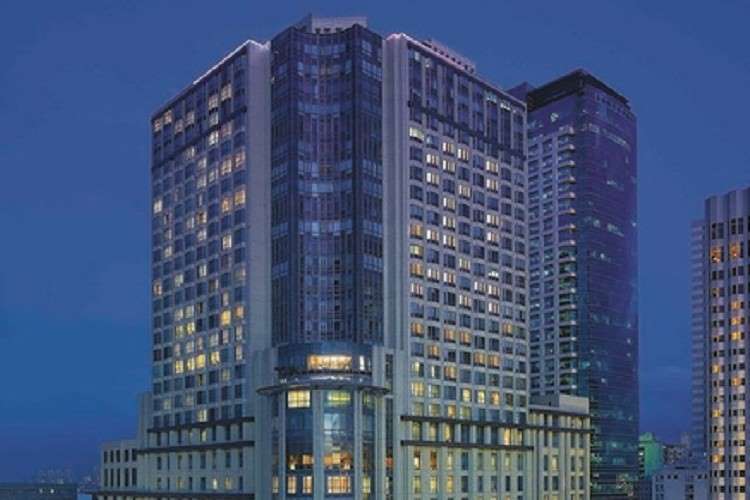 With land-based casinos in Metro Manila beginning to reopen at limited capacities per a Duterte Administration directive, PAGCOR-licensed venues are finally able to work toward recouping the tremendous losses incurred due to the Chinese coronavirus.

Most of them are, anyway.

One prominent casino – despite loosened quarantine rules allowing it to once again accept on-site customers – has not yet reopened.

The venue, formerly the New World Manila Bay Hotel, lost a whopping $39 million in revenue year-over-year due to COVID-19.

Much of these losses are related to the hospitality end of the business, as the site typically leases space to PAGCOR. Demand for that dropped nearly 40%, generating just $18.2 million.

Additionally, as a major poker host for the PokerStars brand in the region, the venue earned just north of half a million dollars for the year, well below annual averages.

Overall, the New Coast Hotel Manila made about $29.4 million, a full $39 million loss.

Of course, if gambling laws in the islands allowed for legal online Philippines casinos, much of this would have been mitigated, industry-wide.

But that’s neither here nor there. Yet.

So back to the present:

While some are speculating that the New Coast Hotel Manila’s parent company, International Entertainment Corporation (IEC), has decided to fold ‘em instead of hold ‘em, that is likely not the case.

Though its loss is massive, IEC – based in Hong Kong – has actually received approval from PAGCOR to convert its property into a proper integrated resort casino.

The licensing details are still being worked out, and given the extreme overhaul such a renovation would require (including substantial new construction to bring it in line with Manila’s other integrated resort casinos), it makes sense to keep operations shuttered and simply use this time for planning the venue’s facelift when it gets the full green light from the government.

This is largely possible – from a sound investment standpoint – due to the Philippines’ rising stature as the de facto tourist destination for gaming in Southeast Asia.

If successful, the region would take that mantle from Macau, which – before COVID-19 – was home to the richest casino district in the world by revenue.

For its part, China has recently introduced efforts to stop its citizens from traveling to foreign regions where casino gambling is readily available. Though the global superpower has not named any specific nations to which it forbids travel, the Philippines could be on that list.

This might have the effect of keeping more Chinese gambling money in China (via Macau), but it also may further isolate the area from international travelers who are increasingly choosing the Philippines over its nearby neighbor.

Any increased traffic to Philippines casinos would be a welcome development, of course, as the New Coast Hotel Manila’s losses are practically peanuts compared to the entire industry’s downturn of 95.7% for the second quarter compared against last year.

Nevertheless, the brick-and-mortar casino industry in the islands is looking forward to bigger and better things now that gambling houses are allowed to be back up and running.

One area where the country could find instant success – if legislators so choose – is in those aforementioned online casinos.

Right now, the hemorrhaging POGO industry that PAGCOR relies on to generate significant tax monies for state coffers is undergoing a mass exodus, and these sites are unavailable to native Filipinos besides.

However, offshore casino sites operated by the likes of Intertops and BetOnline do take Filipino gamblers and punters, and these have been in operation for years.

Given the coronavirus lockdowns and the fact that regions with accessible online casinos and sportsbooks lost the least amount of money in all the global gambling market, it would make sense for the country to give its integrated casinos the go-ahead to integrate online gaming, as well.

Until then, Philippines gambling fans will have to use offshore options, which are legal and safe but ultimately contribute nothing to the local economy of the Philippines itself.