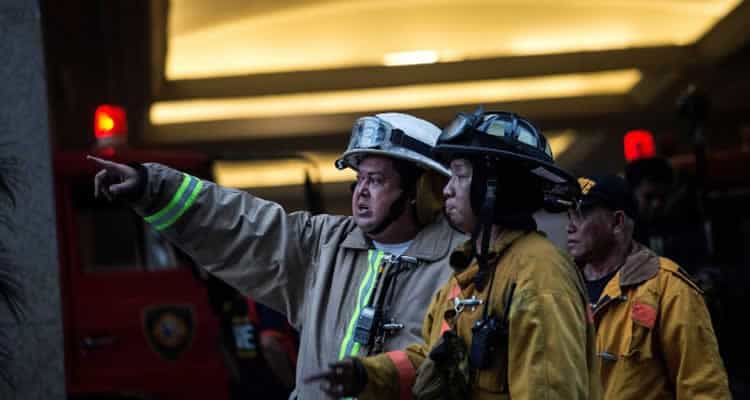 The Resorts World Manila, a popular casino/hotel destination in the capital city of the Philippines was recently attacked just a few days ago. A lone gunman entered the casino and began shooting gambling machines and setting fires. 37 people perished as a result.

The suspect set fires throughout the casino that led to huge smoke flumes. He moved into a storeroom and began ransacking it for gambling chips, storing about 113 million pesos ($2.3 million) into a backpack. Despite all the crossfire, most of the victims perished due to smoke inhalation as they were trapped inside the casino. Casino security managed to shoot and seriously wound the gunman during a gunfight, who then escaped into a hotel room and take his own life before authorities could reach him.

Authorities and media outlets tried to determine the motive for the attack. Many, including survivors of the attack, believed ISIS to be the ones responsible. Casino management revealed that the suspect had been a long-term guest of the hotel who had lost a considerable sum of money gambling in the casino. They believed the attack to be some sort of failed robbery attempt. While authorities did not breathe life into this rumor, ISIS later claimed responsibility for the attack through their Amaq News Agency. The agency named the gunman as Abou al-Keir al-Arkhebieli. Even after the claim, Manila police pawned the claim as a falsehood.

“They can always claim whatever they want to claim. They have this reputation of claiming all atrocities all over the world to perpetuate themselves to gain global notoriety. There is no truth that the incident is a terror attack,” said Oscar Albayalde, Manila Police Chief.

Albayade has a point. Regardless of the scale of the attack, ISIS can promote their own agenda by claiming responsibility whenever they want. Even though the suspect was of Muslim descent in this case, the radical terrorist group has claimed responsibility of other attacks with suspects of other ethnicities. Their credibility in this instance has been muddled by the fact that their first claim cited multiple attackers, while their second reverted to only one.

Of all the victims, 13 were casino employees and the rest were guests. There were also several other injuries from scared victims jumping from the casino windows to escape. Family members of the deceased have made accusations against the casino security, saying the situation could have been handled better. The Resorts World Manila staff stood by their team in the attack, though Thomas Orbos, General Manager, said they would review the current security protocols and look for places to make improvements.

Whether ISIS was responsible or if it was an attack on the casino from a disgruntled gambler or even a botched robbery, there is no denying the incident was a tragedy. Red Cross set up a psychological support center for victims’ families and any others affected by the attack. This chaotic episode left the nation on high alert and authorities are continuing their investigation into the matter. Tragic situations such as this one do make a case for the level of security and privacy afforded players through licensed online casinos that accept Philippines players.