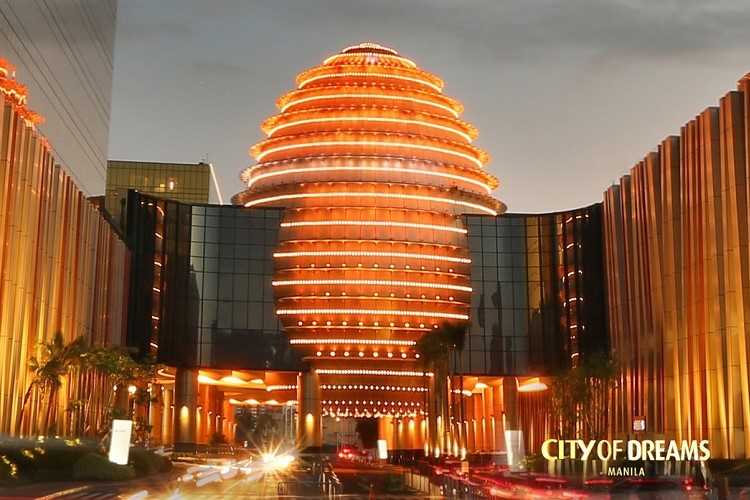 Finally, the brick-and-mortar casino market in the Philippines is starting its path to recovery from the coronavirus-related lockdowns that have crippled the industry for the 2020 calendar year.

While some casinos in far-flung locales across the islands have been able to reopen at minimum capacity, news has hit the wire that Metro Manila – which has been in quarantine since March – is starting to allow its all-inclusive casino resorts to get back into the swing of things.

While social distancing measures and more rigid sanitation standards will be called for, at least the doors are open.

According to PAGCOR, the venues will be able to operate at severely reduced capacities for the time being, once the government agency and its local branches approve each operator’s reopening plans.

Per a PAGCOR statement on the initiative:

“Integrated resorts and casinos which obtained permits from their respective local governments are allowed to open on trial run under the strictest health and safety protocols. Operations are limited to a maximum of 30 percent capacity.”

This will not be a blanket-approval process.

The decisions on which casinos can reopen in the short-term will be informed by local COVID-19 conditions in each region of Metro Manila and beyond.

Of course, this doesn’t mean that the Manila quarantine is at an end.

On Monday, President Rodrigo Duterte stated that the Metro Manila area would remain under “general quarantine” until September 30 at the earliest.

While this is great news for the entire Philippines gambling industry, it is especially welcomed by the Manila region’s key players – venues like City Of Dreams Manila, which is one of the most popular gaming and vacation attractions in the entire country.

A spokesperson for Melco Resorts and Entertainment Corporation, which owns the tourist hotspot, said the company is “preparing for the resumption of its normal operations in accordance with [PAGCOR’s] terms and conditions.”

Given that City of Dreams is indeed a city of dreams for many gamblers from all over the world, its impending reopening is feeding speculation that the Philippines is primed – post-pandemic – to take over as the leading casino gambling destination in all of Asia.

While that title has been held by Macau – which, like the Philippines, has only 10 major resort casinos in its extremely profitable gaming district (which is the richest in the world, outpacing even the United States’ Las Vegas in terms of revenue) – the Philippines is growing its casino market at a blistering pace, while Macau’s growth is slowing considerably.

Though such a claim may be a bit optimistic, the current Philippine gambling laws do seem crafted to cater to growth rather than constriction.

That said, we don’t expect Philippine lawmakers to do something as radical as allowing unfettered access to domestic online gambling. They already recommend offshore Philippine casinos for that.

Still, it is a possibility, especially since the COVID-19 lockdowns have had a deleterious effect on the country’s own China-facing offshore operations, which have seen revenues dip considerably despite the increased demand from quarantined mainland Chinese gamblers.

If POGOs are abandoned or radically diminished, it is conceivable that legislators in the Philippines will at least float the idea of offering online gaming to locals and natives.

Of course, until then, those aforementioned legal online betting sites operating outside of PH jurisdiction remain safe and legal for all Filipino gamblers, punters, poker players, and horseplayers to use.

And given that the 2020 Kentucky Derby commences on Sunday morning at 7:01 AM, it couldn’t be a better time for Philippines horse betting enthusiasts to sign up and throw down on the famous race’s favorite.

‘Tis perfectly within the law to bet on Tiz the Law, after all!