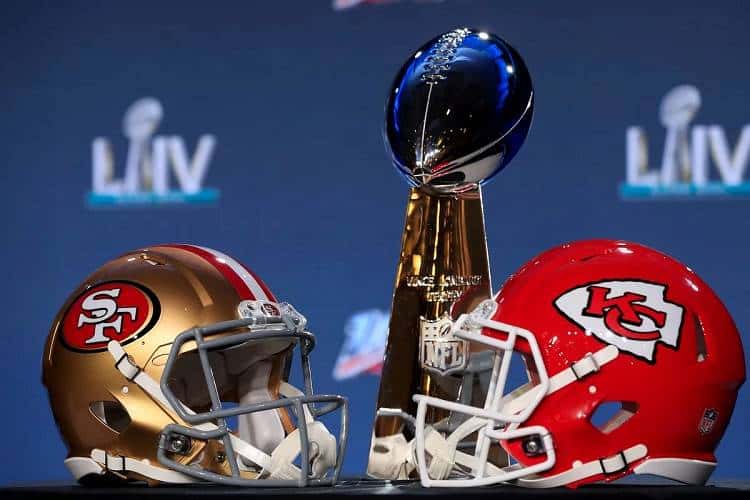 Want to bet on the Super Bowl?

While the Philippines hosts plenty of POGOs, Filipino bettors can’t actually use them. And unfortunately, MegaSportsWorld isn’t exactly known for offering a ton of NFL odds, either.

However, if you live in the islands and want to wager on a Vegas-like variety of Super Bowl props and lines, you can do so via any reputable offshore betting site like BetOnline or SportsBetting.

Yes, the so-called coronavirus (aka SARS 2.0) isn’t the only reason why legal online casinos are a good idea, but you don’t have to wait for the government to allow expanded domestic sports wagering. As long as you have a modern connected device and access to the Internet, you can sign up and wager real pesos on the biggest single sporting event on earth.

How To Sign Up And Wager On The NFL Championship

Signing up to bet online is easier than you probably think. Simply visit one of the reputable offshore betting sites we recommend and follow these easy steps:

In addition to the above game lines, the Super Bowl is well-known for all the associated proposition wagers that come with it. Between the props and in-game gambling opportunities, you have thousands of different Super Bowl bets at your disposal.

Now, even though the NFL title game is a major global event, the league isn’t particularly popular in the Philippines. And obviously, you don’t want to wager on a sport with which you’re unfamiliar.

Thankfully, there is plenty of information on the Internet about the 2019 San Francisco 49ers and Kansas City Chiefs, so you’ll be able to do a fair bit of research on these teams before placing any real-money wagers.

The short version is simply this:

The 49ers finished the regular season with a record of 13-3, and they ranked at or near the top of the league in most offensive categories. They thrive on a balanced attack, but they’ve leaned heavily on their clock-eating run game in these 2020 playoffs.

The Chiefs finished their campaign with a record of 12-4, putting together the league’ second-best offense, which likely would have been tops in the NFL had superstar quarterback Patrick Mahomes not missed nearly three games due to injury. And it’s Mahomes that remains the X-factor for legal sports betting fans, as nobody in the game can hang up a bunch of points more quickly than KC’s QB.

Most pundits and analysts believe that the 49ers will inch out a victory, while bettors seem to give the Chiefs a slight edge. This game will come down to rushing versus passing, and it seems truly up for grabs. However, if you’re going to bet, ignore the spread. If the Chiefs win, they’re going to win big. Otherwise, take the 49ers straight up.

This one’s not coming down to the last play, and making that bet should be your first.