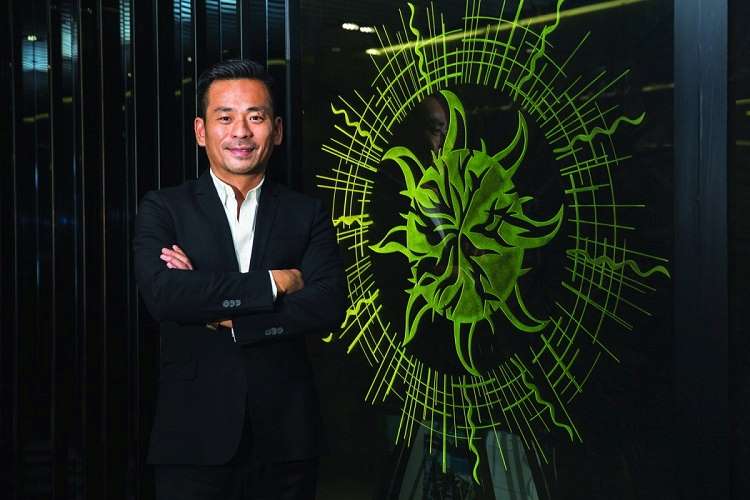 For the last several months, tensions have flared between China and the Philippines, with the former asking the latter to halt its online casino industry.

Calls from inside the Philippines also supported a groundswell of change to the Filipino gambling community, with various lawmakers seeking to privatize and tax state-owned casinos.

While neither initiative seems to have much momentum at the moment, the industry keeps plugging on, and the latest developments are a doozy:

Hong Kong’s Suncity Group Holdings Ltd has announced plans to enter the Philippine casino gambling market, as it intends to operate a major casino-resort in Manila.

The timing, while long in the works, is ironic.

Due to the ongoing protests in Hong Kong re local sovereignty of the territory and thanks to Beijing’s antagonistic view of Philippine gambling, it’s easy to see how Suncity’s move here – while all business – could also be perceived as a thumb in the eye of China proper.

However, there is no political or protest-style motivation at play, according to Andrew Lo, Suncity’s executive director.

Instead, the reality is the Philippines gaming market is the fastest-growing in southeast Asia, and Manila is a prime destination for gamblers from surrounding countries.

“Outside of Macau, the most decent city for gaming is Manila because of the scale, three international brands and facilities, airport. Quite convenient,” said Lo.

In order to move the project forward, Suncity has acquired a majority ownership stake in Philippine company Suntrust Home Developers, Inc. Suntrust will build and manage both the casino and the resort facilities in question.

Additionally, the hotel portion of the initiative is slated to have roughly 400 rooms, and it will be built on a site leased from the Westside City Resorts World project.

The unrelated Westside City development includes a major retail shopping center and residential apartments, and the addition of a casino and hotel venue will help add value to the US$1.89 billion cost incurred by the project to date.

The cost of the Suncity-Suntrust development has not been disclosed as yet. However, it should capture a large part of the existing US$4 billion-plus Philippine casino marketplace, and it should also drive new growth in the sector.

As a result of the Suncity news, Suntrust stock surged by 37% on the Philippine Stock Exchange on Monday. Shares were suspended from trading on Tuesday, though investors will be able to resume trading again in the near future.