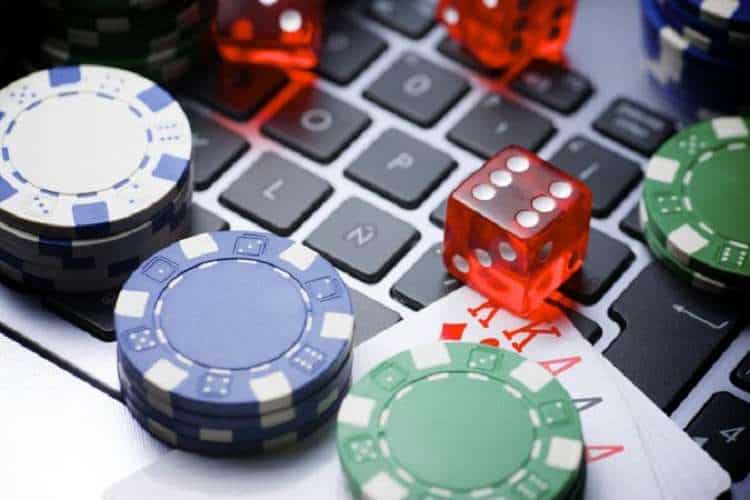 Arnel Gubarra, the Deputy Commissioner of the Philippine Bureau of Internal Revenue (BIR), laid out the simple procedure facing Great Empire (and all other delinquent POGOs) thus:

“They just have to settle the unpaid tax. And then, the closure will be lifted upon full payment.”

Amazingly, that wasn’t bluster or fluff; it really is that easy. On Monday, September 30, Great Empire reopened with the state’s blessing.

That said, Great Empire – which employs some 8000 people and was on the hook for P1.3 billion (25.1 million USD) – has not yet paid back the full amount. Instead, the company has paid P250 million (4.83 million USD) up front and will pay the balance in scheduled increments.

However, despite the efficacy of tax law enforcement among rogue POGOs, some in Philippine government are warming to the idea of banning the industry.

Notably, Benjamin Diokno, governor of the Philippines Central Bank, believes that POGOs present a unique risk of money laundering, which was one of China’s main complaints in requesting their closure.

While Philippine president Rodrigo Duterte generally dismissed China’s concerns, the state did launch an initiative to analyze the financial benefits of the POGO industry. Apparently, Diokno has seen enough to set off alarm bells on the subject of potential fraud, despite the nation’s application of stringent Philippine gambling laws.

“There’s some benefits, in terms of if they pay their taxes but there are also some risks. I tend to be risk averse. I’d rather [the POGOs] leave, if I have my way.”

Further, Diokno is downplaying the financial boost that the POGO industry provides to the islands, characterizing the contribution as only “a few billion” Philippine pesos.

However, the POGO industry has generated a not-insignificant amount of tax revenue since its establishment in 2016, with a total haul of P11.9 billion (228 million USD) to date. What’s more, with proper taxation and enforcement, that number would be bloated to P33.52 billion (641.1 million USD).

Thus, if the Philippine government can effectively enforce the POGO industry – which it appears capable of doing – the industry will be worth many times what Diokno claims. At the very least, POGOs should bring in P10 billion (193.2 million USD) annually, assuming zero growth from this moment forward (which is an unrealistically conservative expectation).

This also doesn’t even take into account the down-market effects of POGOs on the wider Philippine property and consumables markets, which have reported tremendous boosts over the last two years thanks to the influx of POGO operators and employees.

It is unlikely that President Duterte, after supporting POGOs thus far, will pull the plug on the industry. However, with enough support in the legislature for abandoning the market, that outcome isn’t impossible and may even be completely out of Duterte’s hands.

Clearly, the best decision is to continue offering and regulating the POGO product. The alternative – unregulated offshore Philippine gambling – is itself a burgeoning, legally-accessible marketplace, and people are going to gamble regardless.

Without POGOs, though, the Philippine government would be losing out on potentially tens of billions of pesos each year that could be spent on critical infrastructural, medical, and educational needs.