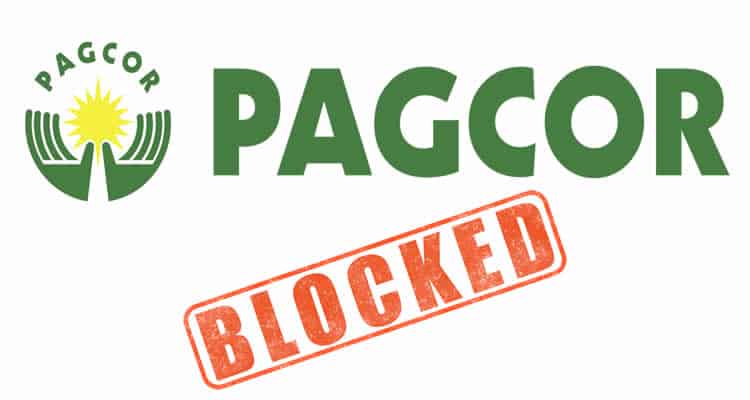 Andrea D. Domingo, the recently appointed chairman of PAGCOR, has brought the issuing of online gambling licensed in the Philippines to a halt in response to concerns expressed by the nation’s new President Rodrigo Duterte. The President apparently was aware of the dramatic increases in e-bingo machines, internet gambling terminals and e-gaming cafes during the presidency of his predecessor. The announcement comes just weeks after the Philippines announced the launch of a new gaming jurisdiction that would begin offering new gambling licenses to both online and land casinos.

When looking at the figures of growth, e-bingo machines increased from 2160 in number to 12,000; Internet gambling terminals increased from 4662 in number to 7000, and e-gaming cafes increased from 190 in number to 277. These increases took place from 2010 to the present under President Benigno Aquino. When asked about the increases, Chairman Andrea Domingo stated that she could not explain the rapid growth. This is not outside the realm of a reasonable answer since she was very recently appointed to her position and was not involved during the actual increases.

The surge in internet cafes took place over a six year period and provided players with increased access to slot machines, card, video poker, table and lottery based games. The Philippine Amusement and Gaming Corp (PAGCOR) is a government regulatory agency that is accountable to the Office of the President. They are responsible for the licensing and regulation of the gambling industry in the Philippines.

In response to the announcement, shares of corporations involved with online gambling in the Philippines suffered losses. PhilWeb Corp, the operator of 8977 gaming terminals and 277 Internet cafes, experienced a 32% decline. They service a customer base of approximately 90,000 players. Philweb Corp asked for trading to be halted in light of these recent events. Leisure & Resorts World Corp also experienced a decline in shares of 8.9%. Leisure & Resorts World Corp is licensed to conduct online and land based gambling within the Cagayan Special Economic Zone Freeport.

President Duterte has instructed Domingo to take steps necessary to rescind existing online gambling licenses that have been issued. While he did not give her a specific timeline, he indicated it should take place sometime soon. The impact that eliminating state regulated online gambling will have on the nation’s economy is not yet clear. About 90% of PAGCOR’s annual income is generated through gaming income, and has grown 32% years on year partially due to the increases in Philippines online casinos activity. According to Domingo, once licensing is halted, they will be taking a close look at the President’s concerns and will make decisions regarding the future of the industry at that time.