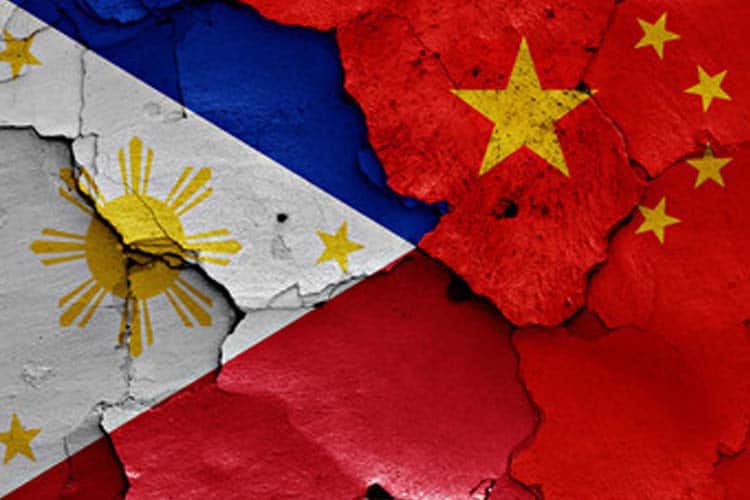 Despite pressure from the Chinese government to crack down on Filipino online gambling sites, the Philippines might be looking at ways to stimulate their growth.

Colliers International is a commercial real estate firm on the islands that believes the accreditation process by PEZA is cumbersome and time-consuming, limiting economic growth in the country.

In a market briefing last week, Raymundo said there are only 62,000 square meters of PEZA-approved space in Manila, which just isn’t enough space to stimulate the economy with the help of the Philippine Online Gaming Operator sector.

“We need more buildings which are completing this year to be PEZA-accredited. That’s how they can help because there is demand. It is still growing,” Raymundo said.

Although the POGO networks are online gambling services, Raymundo says the industry accounts for 30-35% of the office market. If the PEZA permitting process can be sped up, POGO access can increase and stimulate the local economies.

Colliers International believes this is vital because the market is about to take a hit due to Chinese intervention. Last week, the Chinese Embassy released a statement targeting online gambling in the Philippines.

“According to the Chinese laws and regulations, any form of gambling by Chinese citizens, including online gambling, gambling overseas, opening casinos overseas to attract citizens of China as primary customers, is illegal,” the statement says.

One of China’s biggest problem with Filipino gambling sites is their belief that the websites are predatory towards Chinese players.

“The mobile casinos and offshore gaming operators and other forms of gambling entities in the Philippine target Chinese citizens as their primary customers,” the statement continues.

Aside from the legal issues surrounding its citizens, the Chinese government is also concerned with human rights violations in the Philippines.

In the statement, the Chinese Embassy claims: “[Chinese workers in the Philippines] are confined to live and work in certain designated places and some of them have been subjected to extortion, physical abuse and torture as well as other ill-treatments… dozen of kidnappings and tortured cases of Chinese citizens who gamble or work illegally in gambling entities in the Philippines have taken place.”

If China is successful in its suppression of illegal online gaming, Raymundo’s prediction that the market will take a hit could be correct. However, if the PEZA process is restructured to allow faster permitting, POGO’s growth on the islands could, in part, offset the loss of Chinese players.