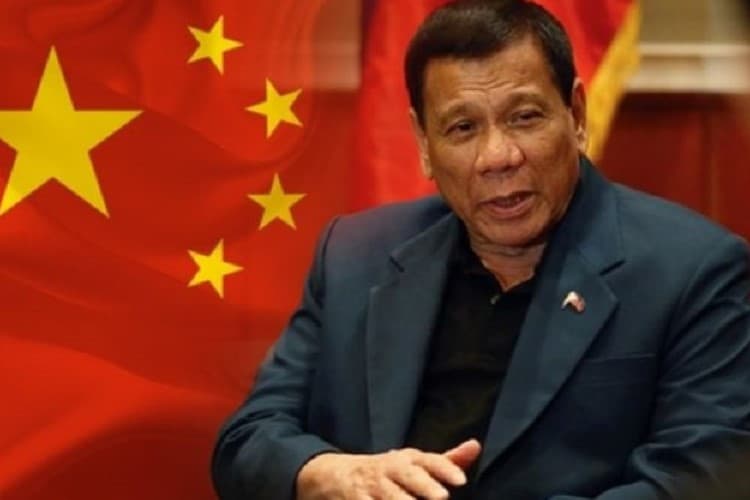 Two weeks ago, China formally requested that the Philippine government put an end to the country’s online gambling industry.

However, without tying the request to meaningful economic incentives of any kind, Beijing’s offer wasn’t exactly one that Philippine president Rodrigo Duterte couldn’t refuse.

So he refused it.

On Wednesday, Duterte explained to the media – and to the world – that his nation would not outlaw or otherwise handcuff the Internet-based casino industry that his administration supported and helped launch in 2016.

Duterte, while himself not a gambling advocate by any stretch of the imagination (he calls it a “stupid activity”), is completely opposed to blocking the industry. So far, Philippine Offshore Gaming Operators – or POGOs – have generated over P11.9 billion (228 million USD) for Philippine tax coffers.

Ultimately, Duterte’s choice was a simple one, and the statesman put the needs of his own electorate ahead of the concerns of nearby Beijing.

“We decide to benefit the interest of my country,” said Duterte in a televised appearance. “I decide that we need it. Many jobs will be lost [without online gambling]. Anyway, it’s government-controlled.”

This, claims Duterte, is the same message he personally delivered to Chinese President Xi Jinping when the two leaders met in Beijing over the weekend.

Of course, Duterte’s decision wasn’t about securing the Philippines’ legal online casinos in a vacuum. While POGOs are an important, thriving business in the country, many other growing markets are tied to the industry.

One of the largest of these is the property marketplace.

In the Philippines, major property companies have invested in the infrastructure to house tens of thousands of POGO employees. Further, POGOs are responsible for driving the highest demand for office space in the nation, with entire city centers being newly constructed to house the industry and its workers. Even shopping malls and grocery stores are being built on the strength of the POGO market.

Nevertheless, many investors sold off their stock in these firms when Beijing first made its request.

That was a mistake.

When news broke Wednesday that the Philippines would not acquiesce to China’s pleas, property companies in the island nation experienced an immediate boost.

Upon Duterte’s refusal to cave to Beijing, top brands Filinvest Land Inc. and Megaworld Corp. saw their stock climb by 5.6 percent in early trading on the Philippine Stock Exchange.

Other major builders in the space, including D.M. Wenceslao & Associates and DoubleDragon Properties Corp., saw their stock rise by roughly 3 percent.

That said, despite the Philippine government’s stance that POGOs will continue their operations as normal, one unresolved issue remains: new POGO licensing.

As part of the Philippines’ earliest diplomatic response to China’s concerns, the country issued a temporary moratorium on all new POGO license applications. Currently, there are 58 POGOs operating in the Philippines, with three other companies waiting for regulatory approval from the Philippine Amusement and Gaming Corporation (PAGCOR).

“We will no longer accept any more applications until we have reviewed and comfortably addressed all of the concerns of everybody,” said PAGCOR CEO Andrea Domingo.

It is unclear whether those concerns have now been addressed, or if not, when they will be addressed going forward.

Meanwhile, Philippine offshore casinos are viable POGO alternatives and are not impacted by PAGCOR’s position.