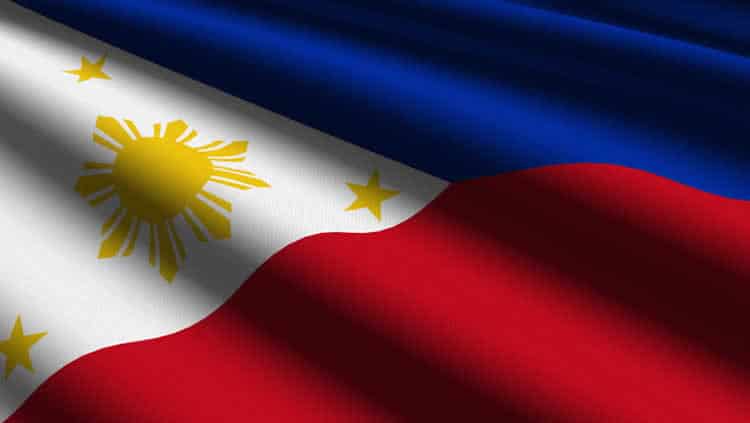 It is early 2018 and the Philippines are in the midst of drafting rules to regulate the cryptocurrency market. This draft includes directives for the launch and registration of cryptocurrencies along with standard rules on the cybersecurity requirements of said market and provisions to make information on the qualifications of each cryptocurrency issuer publicly visible. Philippine SEC commissioner Emilio Aquino, who is in charge of enforcement and investor protection, intends to act now and draw up regulations rather than wait; this reaction stems from the concern of the increasing number of sprouting Initial Coin Offerings (ICOs).

The need for clearer regulation on deregulated crypto markets come after multiple concerns of digital currency heists, scams, and shaky ICOs. These issues which have not only caused concern for the Philippine government but also for other governments around the world. Concerns are amplified in the Philippines especially after the incident of the infamous 2016 Bangladeshi bank heist in which millions of dollars was successfully siphoned through the Philippine’s gaming industry, thankfully the Philippine government implemented RA No. 10927 in order to better protect their gaming industry and casinos from money laundering schemes.

However, many Filipino players want cryptocoins to be accessible because they can use them to gamble with at online Philippine casinos. Other governments, such as China and South Korea have declared their debarment of ICOs and are choosing to create and possibly implement complete bans against trading cryptocurrencies within their nation’s borders.

Investors see worth in cryptocurrency which is why they invest in digital coins. However, many investors are concerned due to a heavy amount of ICO promoters which vanish after receiving investment payments from individuals. Sadly, this case scenario is happening more frequently due to the popularity of cryptocurrencies rising around the world. Unfortunately, if it was not the fear of unknown entities trading cryptocurrencies that initiated the Philippines desire to create strict regulations over digital coins it will be due to the lack of security on cryptocurrency exchange platforms that will seal the deal as reports of 58 billion Yen equivalent to P27 million worth of cryptocurrencies were stolen from Toyko-based crypto-exchange CoinCheck.

It is no wonder that many governments were waiting to see if cryptocurrencies were truly a threat or if they have the potential to be useful. Some digital currencies have touted themselves to have affiliations with high profile individuals in order to attract investors, the same case occurred with Philippine Senate President Aquilino Koko Pimentel III when Digital Currency Co Ltd (DCC), a startup cryptocoin, claimed to be affiliated with the Senate President. When asked about the relation, Koko Pimentel stated that no collaboration exists. The DCC is currently under investigation for misrepresentation and false claims.

However, struggles do not end there as the Philippine government is facing internal dismay within its own controlled agencies. One year after President Duterte signed Executive Order No. 13 which was an order to put more pressure on illegal gambling by tasking more agencies to control the issue, Duterte tapped gaming lord Charlie “Atong” Ang and asked for assistance in stomping out illegal gambling within the Philippines. However, upon being tasked onboard the operation Ang immediately accused Philippine Charity Sweepstakes Office (PCSO) General Manager Balutan and Chief Corpuz of underdeclaring the amount of revenue they receive from Small Town Lottery Operations also known as STLs.

The PCSO officials defended themselves by stating that all of the revenue generated is correctly accounted for and went on to accuse number one gambler Ang for attempting to bribe them late-2016 for a monthly payment of P200 million in order to gain full control of the country’s Small Town Lottery Operations. Issues like these have been occurring lately as PCSO director Cam questioned Balutan and Corpuz for allegedly spending P10 million on a PCSO Christmas party located at a 5-star hotel. Balutan and Corpuz have accused Cam afterwards of attempting to unseat them in order to take over their position and help Ang monopolize STL operations. It is obvious that there is internal drama within PCSO and for an agency that is supposed to be curbing illegal gaming it seems like there are many unanswered bribery, financial, and accounting questions and issues that need proper investigation.

Nonetheless, these issues did not stop President Duterte from releasing a new anti-gambling sign to the public and media. These signs will be put at the entrances of all of Philippine’s casinos to discourage government employees from gambling. Other members of society prohibited from entering said casinos are uniformed servicemen, students, minors, and government officials. These individuals are not allowed to enter or gamble in any casinos or other gaming establishments as the mere entry or presence in one without having gambled is warrant for arrest. Perhaps the President believes he can put together a publicity stunt in order to distract media outlets from the internal issues within PCSO and illegal gambling task forces but hopefully the problems subside soon because they will need to work together to prepare for the curb ball that are cryptocurrencies.