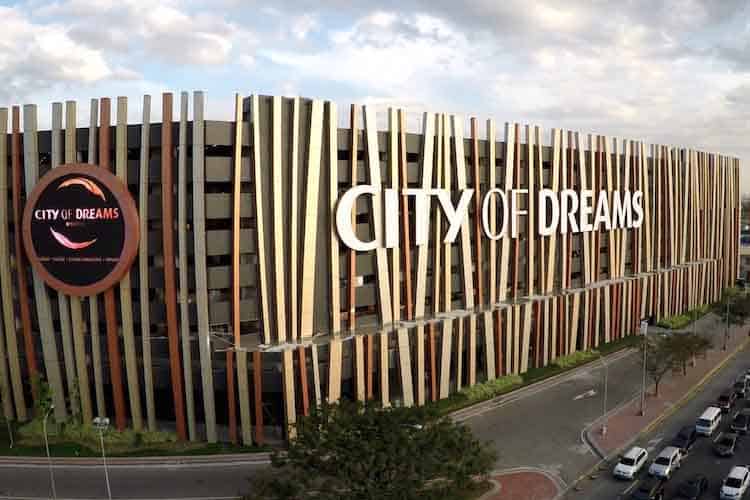 During a recent meeting with shareholders PLC told investors that the expansion is being studied by partners and other outside sources. They have also confirmed that a location has not been discussed.

Entertainment City is known for its striking similarities to the casino districts in Vegas and Macau. Mega-casino resorts now fill the area, all of which contain their own luxury accommodations, hotels, shopping malls, eateries, and much more.

The casino industry is striving in the Philippines and operators are flocking to the area to buy into the market. Last year PH casinos won more than 3.58 billion. Casino revenue has been on the rise for the last few years with this past fiscal year producing a spike of 23%. Next year casino operators are hoping to surpass the $4 billion dollar mark. Gaming regulators say that the vast majority of gambling revenue for the Philippines is generated in Entertainment City.

The current Philippine Amusement and Gaming Corporation (PAGCOR) chairwoman Andrea Domingo has pleaded with the President to back off his five-year casino approval moratorium. Many critics believe that Duterte’s five-year ban will block potential investors.