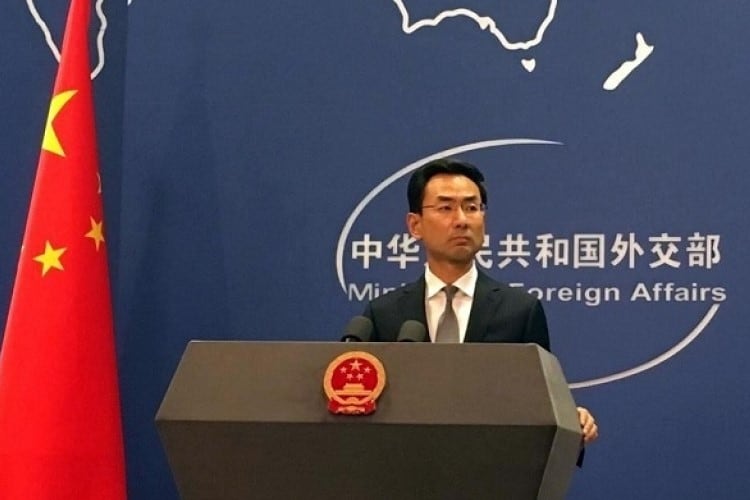 In the Philippines, online casinos are legally authorized, but their services are targeted almost exclusively at the offshore Chinese market.

Now, China is asking the Philippine government to put a stop to the profitable industry.

Philippine Offshore Gaming Operators, or POGOs, were launched in 2016 under the umbrella of PAGCOR, the Philippine Amusement and Gaming Corporation.

According to a recent statement by PAGCOR CEO Andrea Domingo, POGOs have generated over P11.9 billion (228 million USD) in revenue for the Philippine government between 2016 and 2018. By the end of 2019, that figure is projected to be P20 billion (383 million USD).

By contrast, before PAGCOR established its POGO model, the legal online casino market was generating only P56 million (1.07 million USD) in tax revenue for the island nation. PAGCOR has not only boosted gambling-related state coffers 100-fold, but it has also legitimized the entire industry.

“We are no longer the illegal gambling capital of the world,” said Domingo of the nation’s success. “Now everybody is looking at the Philippines as somebody who has actually done a very good intervention in the offshore gaming sector of our industry and are now looking into our models.”

Nobody has been looking into those models more closely than China, and the superpower is unimpressed by what it says it has found.

Per Beijing, POGOs operating legally in the Philippines are, by proxy, operating illegally in China. The result, according to the Chinese administration, is that hundreds of millions of yuan are being drained from the state’s economy.

Additionally, China claims that the POGO industry employs nearly 140,000 workers, mostly from the Chinese mainland. These employees – many of whom are heavy gamblers themselves – are reportedly subject to kidnapping and murder, while others are engaged in embezzling and money laundering.

For its part, the Philippine government has partially acquiesced to China’s requests and is not currently accepting any new POGO license applications. Additionally, PAGCOR is actively investigating the casino loan shark market that is alleged to be behind the aforementioned kidnappings and violent crimes.

However, in China’s view, these are only the first steps.

In an August 20 press briefing to the Philippine embassy, China foreign ministry spokesman Geng Shuang thanked the Philippine government for their limited actions and declared “hope” that the nation “will go further and ban all online gambling.”

To that end, the administration of Philippines President Rodrigo Duterte is actively investing the economic impact of eliminating the POGO industry altogether.

Given the financial windfall that POGOs have been for the struggling nation, an outright ban on offshore gambling operators seems like a bridge too far.