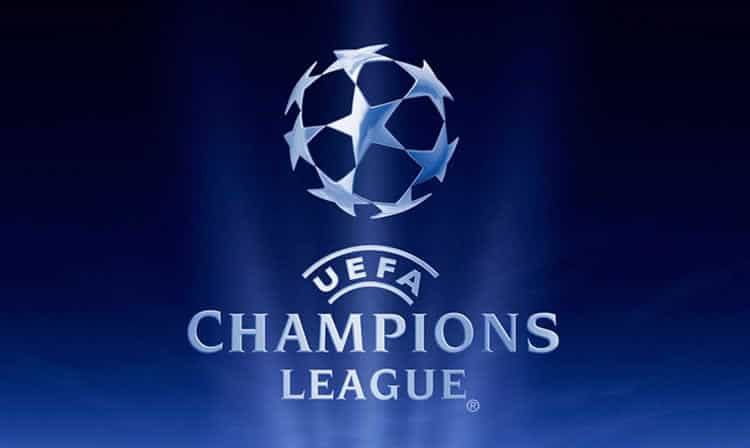 Can Manchester City bounce back against Liverpool? Will Sevilla upset Bayern at home? Does Roma have a chance against Barcelona? Will Real Madrid move one step closer to their third consecutive title? These are the biggest questions facing these second leg UEFA Champions League quarterfinal matches.

Manchester City was stunned at Anfield, conceding 3 goals in just over 30 minutes. Liverpool kept to their strategy and maintained an aggressive press on the soccer field. The front 3 of Mohamed Salah, Sadio Mane, and Robert Firmino shined as expected. Alex Oxlade-Chamberlain scored a rocket past City’s Ederson. City has played dominantly all season long but made some huge tactical errors in the first leg. They were slow, uncoordinated and almost looked like they didn’t want to be there. Expect them to go all out against Liverpool in this second leg matchup. They just lost at home to Manchester United, but they also rested key players in preparation for this match. For Liverpool, they will stick to the same game plan and apply high pressure and expose them to the counter.

Barcelona is up 4-1 on Roma with aggregate goals. The Italians gave up 2 early own goals off unlucky deflections. After that, they seemed to lose some of their drives. Barcelona’s Luis Suarez and Gerard Pique put 2 more in to make it 4-0. For Barcelona, this was a positive game. Not just because of the win but because Suarez got back on the scoresheet. When Messi is quiet, it is up to players like Suarez to step up. Roma converted an away goal via Edin Dzeko, which could help them out, but they need to be perfect against the La Liga winners if they have a chance.

Real Madrid snuffed Juventus 3-0 in Turin. It was an ugly game for the Italian side and their frustrations reached a boiling point when Dybala got a red card. On the other side of things, Madrid looked nearly perfect. Cristiano Ronaldo added 2 more goals to his tally. He even scored a bicycle kick against one of the best keepers in the history of the sport. Marcelo conducted a beautiful display of passing to poke in Real’s third and put the game away. 3 away goals is a tall order for Juventus. There have been greater comebacks in the past. However, Juventus must come out more disciplined and connected if they want to beat the defending champions.

Bayern Munich just won the Bundesliga, which is expected nowadays. Their true goal is to win a Champions League title. They beat Sevilla 2-1 in the first leg in Spain, meaning Bayern secured 2 away goals. Sevilla’s goal helps them out by lessening the aggregate differential. They still need to score twice in Munich to win, all the while keeping the Bayern offense at bay. This will be a tough task for Sevilla, but they play well and could keep the upset train rolling.

City is the favorites to win, even though it will take 4 goals to do so. Barcelona is projected to advance past Roma and Real Madrid should see off Juventus yet again in the Champions League. If Bayern loses, all hell will break loose in Munich. Philippine online sports betting is legal and offshore sportsbooks will accept soccer bets from Filipino residents so be sure to get your bets in before the games kick off this Tuesday and Wednesday.